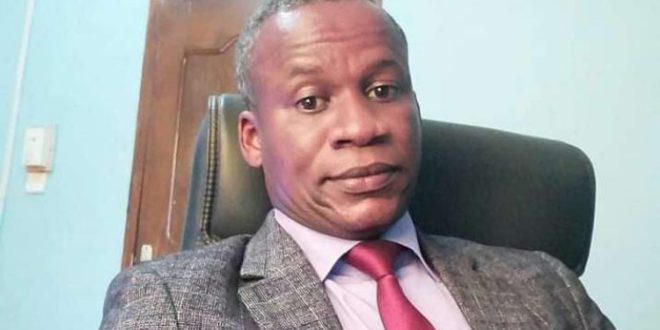 IMF Bailout Will Take The NPP Government To Opposition – ASDPG

The Executive Director for Alliance for Sustainable Development and Participatory Governance, Nana Yaw Antwi Boasiako  has lamented that, the New Patriotic Party’s own words against the former administration of the National Democratic Congress, when they were in opposition has turned against them after they came to power.

He said that, the NPP government made huge promises when they were in opposition simply because they were desperate for power.

He noted that, the NPP government has good policies but lacks the knowledge to implement it.

He also added that, the social intervention policies such as Free S.H.S and Nation Builders Corps (NABCO) introduced by President Nana Akuffo Addo is the downfall of the NPP.

According to Nana Antwi Boasiako, it will be difficult for NPP to break the 8 in 2024 elections.

He also emphasized that, the bailout by the International Monetary Fund (IMF) will increase the hardship in the country which will lead the NPP government to opposition.

He was of the view that this may happen because a lot of their social intervention policies may be cancelled by the IMF.

Nana Antwi Boasiako, while differentiating between Nana Akuffo Addo’s government and that of former President J.A Kufour said that, the John Agyekum Kufour’s administration made sure that policies were revised severally to meet the standard of its intended purpose before being passed, yet the case of the current administration appears otherwise.