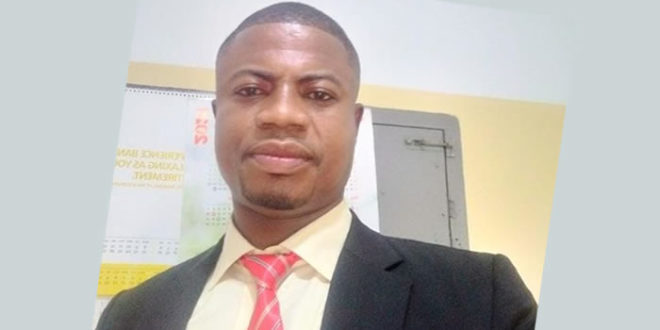 Reacting to this on Yankee Fm’s morning Show chaired by Odiakopa Afram Denkyirahene, the Jaman North DCE, Honourable Solomon Owusu has said that Ghana going for IMF bailout in president Akuffo Addo’s term is a result of Havoc created by the pandemic Covid 19 and the subsequent Russia-Ukraine war that has affected economies globally.

He indicated that the government and the entire citizens of the country must pray to ensure the terms and conditions of the IMF officials do not affect the flagship policies of the party which has generated a very great impact on the lives of the citizenry stating that the Akuffo Addo-led NPP is poised to be extra vigilant to make sure the negotiations don’t generate any negative impact on the government policies which may have direct adverse effects on the citizens of the country in terms of employment and salary adjustment issues.

He indicated that the best way the government could have acted to prevent the IMF bailout is the introduction of an electronic transaction levy (E-Levy) which was sabotaged by the NDC leading to low patronage hence the need for government to use other means (IMF) to relieve the hardship on the country’s economy.

Honourable Solomon Owusu stressed that the source of revenue for every nation is tax indicating that the initial tax of the country was not enough making it difficult for the government to carry out the policies laid down such as Agenda 111, Free Senior High School, construction of interchanges and other roads hence the introduction of E-Levy to cushion the economy for the success of these policies but turned into tatters by the opposition NDC.

Previous Free S.H.S Will Be ‘Evaluated’ Under The I.M.F Program – Educationist Predicts
Next IMF Bailout Will Take The NPP Government To Opposition – ASDPG