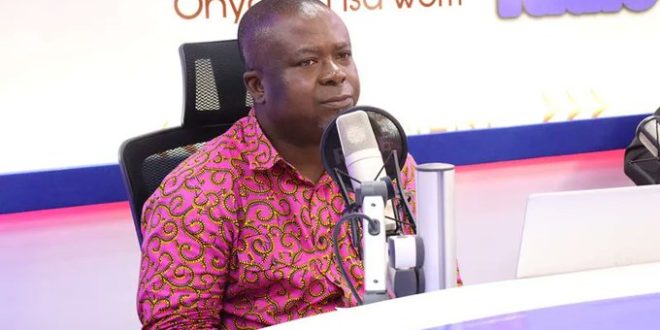 Speaking to Kwaku Dawuro on Movement In The Morning Political Show, he indicated that the performances of some of the appointees are unsatisfactory, making the government unpopular.

Mr. Duku noted that the party is determined to break the eight, thus appointees whose performances do not meet the standard of the party for election 2024 ought to be dropped.

He said, “although government has performed tremendously well, it is unfortunate that there’s nobody to sell these achievements to the masses particularly at the grassroot level to enable the voter population to make informed choices, and decisions to vote for the NPP come 2024”.

According to him, the communication gap between government appointees and party communicators should be closed.

This comes after a panel on the show, Adofo Ofori who is the assistant Secretary of the NPP in the Ablekuma North constituency lamented bitterly over the attitude of some government appointees towards party communicators.

“I remember what I had to go through in the hands of an appointee in my quest to seek for information, meanwhile it was for the benefit of the party and not my personal interest”, he indicated.

However, Mr. Duku further stated that it’s about time new faces are given the opportunity to be at the helm of affairs.

Previous “NPP Couldn’t Break The 8 In 2008 Because Of New Faces As Executives’ – John Boadu
Next Child Labour And Child Trafficking On The Rise, Let’s Create Awareness To Reduce It – Ghanaians Advised