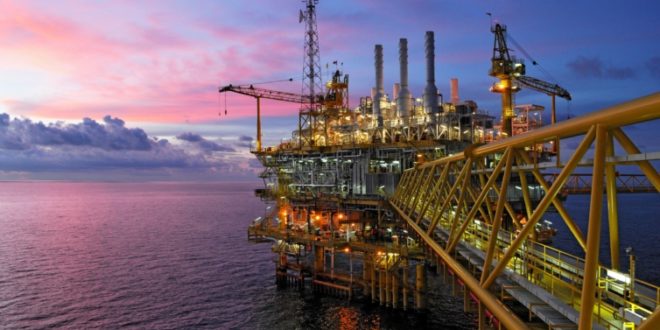 Why Ghana Went From Hero To Zero For Investors

Ghana is learning the hard way why oil can be a blessing and a curse.

The onset of commercial crude production helped turn the West African nation into one of the continent’s hottest investment destinations, but also prompted successive governments to borrow to the hilt.

Skittish investors have offloaded Ghana’s bonds and currency, the cedi, amid mounting concern over its ability to settle its debts.

The tumbling exchange rate has led to a surge in prices of basic necessities, from milk to bus fares, and prompted the central bank to sharply increase interest rates.

With the economy on its knees, President Nana Akufo-Addo’s administration has appealed to the International Monetary Fund for an assistance package of as much as $3 billion.

1. Why was Ghana so popular among investors?

The first sub-Saharan African nation to gain independence after colonial rule, Ghana has been a bastion of stability in a region plagued by civil unrest and coups.

It’s held peaceful elections on a regular basis since the 1990s, power has changed hands between rival parties and presidents, and it has an independent judiciary and a vibrant parliament.

The world’s second-biggest grower of cocoa and Africa’s No. 2 producer of gold, it began exporting oil in late 2010. The following year, gross domestic product leaped by almost 14%.

The economy has expanded every year since then, albeit at a more modest pace, with the government’s embrace of a free-market system helping to lure foreign capital and financing.

The government abandoned fiscal discipline and opened the spending taps in anticipation of an oil windfall. But the revenue it earned was insufficient to cover a succession of expensive flagship programs and the budget deficit soared as borrowing rose to plug funding gaps.

Overspending was particularly rife in election years. Akufo-Addo’s administration scrapped fees for all senior high school students and pays for their upkeep and accommodation. In 2021, the government spent $1 billion on refinancing loans taken out by indebted private power producers, a move that was intended to reduce its electricity bills.

A plan to strengthen a banking industry that’s been weakened by bad loans has cost taxpayers more than 25 billion cedis ($2.5 billion), and an estimated 8 billion cedis more is needed to complete the process. Covid-19 dealt a further blow to the state’s already stretched finances.

After selling Eurobonds for each of the previous nine years, it was shut out of international capital markets in 2022 as investors lost confidence in Ghana’s ability to service its debts.

The government shunned an initiative that would have enabled it to suspend the servicing of its loans, and vowed not to tap further support from the IMF, before changing its tune in July 2022.

3. How precarious are Ghana’s finances?

The country is on the verge of a fiscal crisis and may be forced to restructure a debt burden that equated to 78.3% of gross domestic product at the end of June, up from 62.5% five years earlier.

When it could no longer tap international markets, the government resorted to taking out domestic loans, paying annual interest rates of almost 30%.

The central bank stepped in to provide the government with funding after it risked defaulting on its local debt, but it plans to limit further support to stay within its legal lending threshold.

4. How have investors responded to the meltdown?

There’s been an exodus from the currency and bond markets. The cedi’s decline of almost 40% between the start of 2022 and late August made it the world’s second-worst performer after defaulter Sri Lanka’s rupee. Its dollar-denominated bonds trade at yields of more than 10 percentage points above those of US Treasuries, a sign of distress.

5. What are the authorities doing to address the situation?

The Finance Ministry has vowed to return state finances to a sustainable path, cutting spending and reducing the projected budget deficit for 2022. The Bank of Ghana raised its key lending rate by 850 basis points between November 2021 and August 2022 to support the currency and help tame inflation.

The central bank also increased the cash reserves that banks are required to hold and began buying dollars from mining and oil companies operating in the country — moves that were aimed at bolstering the nation’s depleting foreign reserves.

A QuickTake on the debt crunch confronting poor nations.

Bloomberg stories on how Ghana is being punished in the bond markets and how the central bank has responded to surging inflation.

The IMF’s home page on Ghana.

By Ekow Dontoh — With assistance by Yinka Ibukun, and Moses Mozart Dzawu 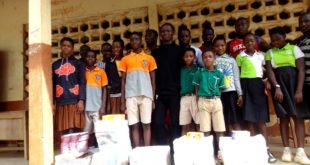 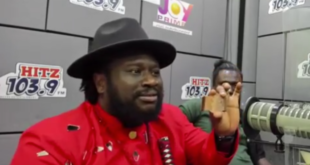 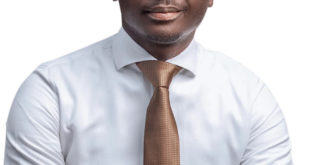