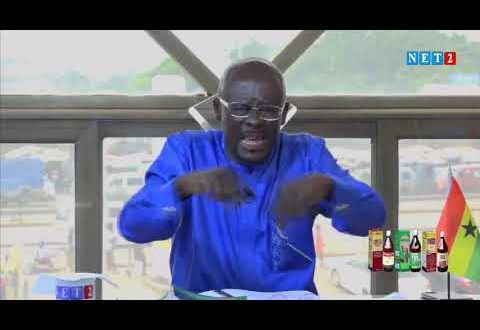 A former Director of Communications for the ruling New Patriotic Party, Lawyer Yaw Adomako Baafi has shared that the appointment of deputy national executives and directors was rushed by the party.

According to him, the New Patriotic Party should have set up a committee who may have taken a careful review of the operations of past appointments to restructure their new appointed leadership well but failed to do so.

He said that, he advised the leadership of the NPP to do that so that past challenges and failures could be assessed in order to strategize for the next election but it fell on deaf ears.

He added that, the NPP leadership seems to be doing the same mistakes all over again which is not beneficial for the party.

He explained that, Owusu Bempah has not yet come out to declare his support to the party officially so appointing him in that position could cause a lot of misunderstanding in the party.