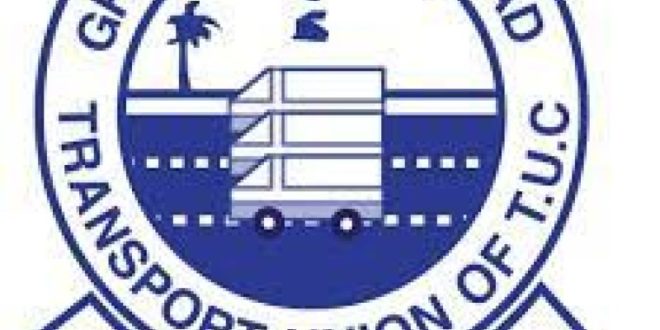 The Ghana Private Roads Transport Union (GPRTU) has urged the government to construct more dual carriageways as they blamed the increase in road fatalities on single-lane roads across the country.
GPRTU said single-lane roads have been identified as one major cause of more carnages on our roads.

According to the union, failure on the part of the country to dualize major international and regional routes in the country would continue to lead to more crashes and deaths.

See also  CONAT To Gov’t: We Have Suffered In Vain But Prepare To Meet Us In Court

Speaking at a press briefing today on the sudden departure of the Bibiani-Anhwiaso-Bekwai MCE, Alfred Amoah and his driver, Samuel Gyasi who died in a fatal accident whilst travelling from Accra towards Bibiani direction, national executive member of the GPRTU, Eric Asirifi called for immediate dualization of our roads to curb constant head-on collision.

According to him, the constant head-on collision on major roads in Ghana is a national disaster that needs immediate attention by constructing dual carriageways across the country to reduce the trend.

Eric Asirifi expressed worry over the figures presented by the MTTD and urged Transport unions to collaborate with stakeholders in the industry to help curb road crashes in Ghana.

Eric Asirifi however called on the public to make the dualization of the country’s major roads an important theme of DEVELOPMENT engagements.