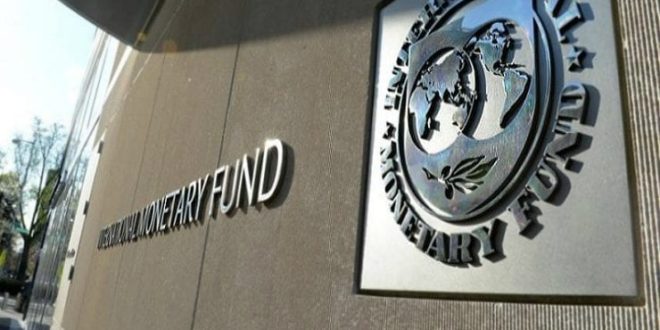 A national communications team member of the ruling New Patriotic Party (NPP) says the government cannot be blamed for its decision to engage with the International Monetary Fund (IMF) for bailout.

The communicator, Mr. Alberto Nangfaa Dombo, said the move had become necessary in the eruption of the foe of seeming global economic crisis that had exacerbate the positive gains recorded by the NPP government.

In a statement issued on Tain FM Anopa Nkommo show with Appiah Kubi, Mr. Dombo reiterated and accused the National Democratic Congress (NDC) of frustrating the passage of the E-levy which was intended to poise the government’s revenue in a bid to revive the economy.

“In the quest to reconnect the economy back on its feet the government introduced the E-levy which was and is the only remedy to Ghana’s economy bounce back”, he stressed.

He added, “I will urge the citizenry to support the government’s decision to seek IMF support as it is in the interest of the nation. I will advice and encourage Ghanaians to think through and see the works of the opposition against the E-levy to its success, making the NDC to push for the IMF agenda”.

He concluded that the NDC people are wicked saboteurs on every positive initiative NPP implement.

Previous Fuel To Be Sold At Ghc100 Per Gallon- Dr. Hassan Ayariga Predicts
Next Kofi Amoabeng: The World Bank Is After Akufo-Addo