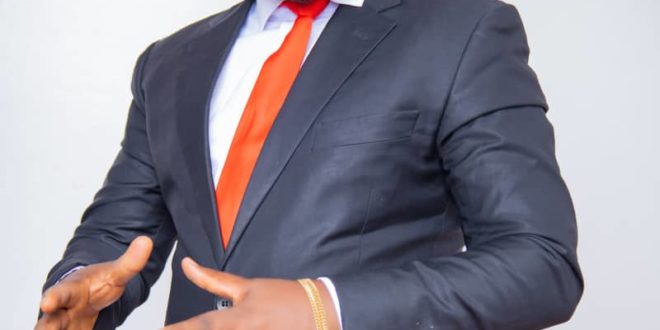 Kofi Amoabeng: The World Bank Is After Akufo-Addo

Mr. Kofi Amoabeng Asante, the NDC communication team member and the deputy youth organizer, hopeful made a reference from Martin Amidu that Akuffo Addo and his Finance Minister is indeed of the mother serpent of corruption.

According to him, the time is up for them to bow their heads into shame for their ineptitude mismanagement of the Ghana’s economy since in governance.

“The Npp administration in governance is not party we should even trust them with our country destiny and the future generations as well because they are the party that only thinks of their own self without the masses. The mother serpent of corruption has been revealed by the country Director of the world bank MR. Pierre Laporte. I must also commend him for always standing by the side of the Ghanaians and revealing how corrupt the Npp party is as far as governance is concerned’, he lament

He said the country Director of world bank Mr. Pierre Laporte has stated categorically that never  in the history of Ghana, and even other partners country has ever received a larger amount of money been approved from the world bank within a year to this Npp government.

According to Mr Kofi Amoabeng , “So never in the history of Ghana or in the era of any government apart from this corruptible party led Akuffo Addo and his family members has received such grant within a year . If we are to convert this money into the Cedis then it will be of 7, 265,340,243.00 Ghana Cedis without the 2billion dollars. So the question is where is the money and what has been used for within this year alone’.

“Indeed they have shown that they came to loot and shared among themselves but with this why do they always account their mismanagement or failure to Ukrainian war and Covid-19. No wonder Mr. Martin Amidu called them the mother of corruption. The prosperity will continue expose and judge them. So with all this money and they are going to IMF to seek bailout”.

“This government is really a shame or disgrace to Ghanaians. So where are all the grant that was given to Akuffo Addo’ governance? He quizzed,
The family and friends administration have loot and shared the money among themselves. So if you couldn’t manage the $2billion and $903 million dollars that were  approved by the world bank within a year; then what will IMF do to you and even how will it help you to stabilize the economy.

H e also stated that , the NPP-government is the worst ever government in the history of Ghana and who has lost credibility and integrity in the face of the international community and Ghanaians as well.

They must put their heard in shame for failing Ghana, he added. 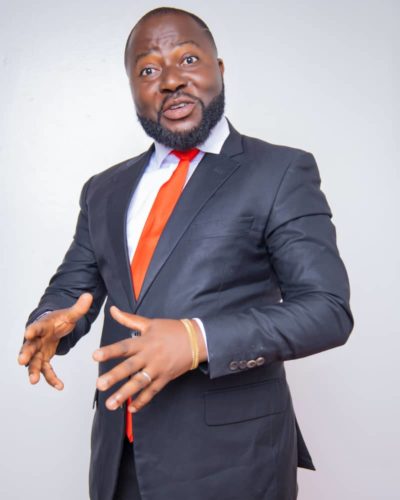