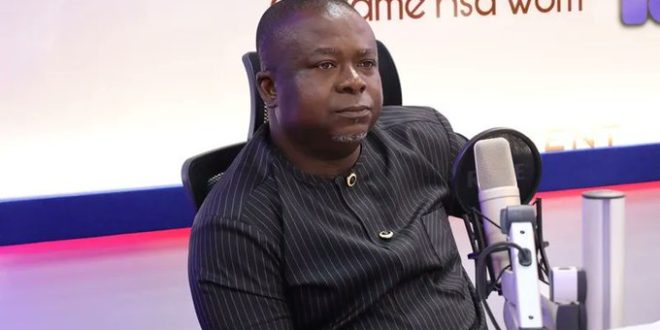 NPP recently elected constituency executives for the various constituencies ahead of election 2024 and are set to conduct their Regional elections come 27th to 29th May, 2022.

The Internal elections which is supposed to bring all the party members together to break the eight in 2024 is rather raising clash in some of the Regions.

This has led to some party members adding their voice to install calmness and breed unity in the party.

Mr Doku, on Friday 20th May, 2022 in the Studios of Movement TV said that “We all need to come together to break beyond the eight. The power we are using to fight among ourselves, we must use that same energy to fight the NDC. It seems the Maafia’s go back to sleep and return during the next elections, they have made the elections an entrepreneur venture’’.

He went on to advise delegates especially in the Ashanti Region to let go of their differences and come together for the benefit of the party.

‘’When you become a leader of the party, your role is to help the party win power and not fight against the core people’’, he stated.