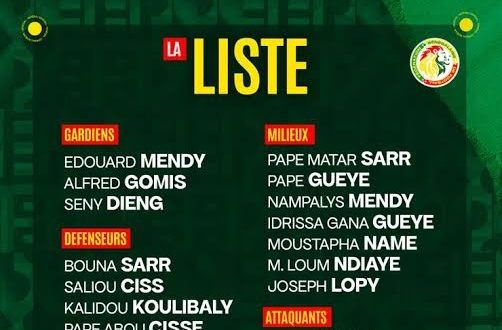 Senegal have announced their final squad for the 2022 World Cup in Qatar, becoming the first African team to do so.

Head coach Aliou Cisse has called up the majority of the players who helped Senegal win their first Africa Cup of Nations trophy earlier this year in Cameroon.

Senegal, making their third appearance at the Mundial, are in Group A with Qatar, Senegal, and Netherlands.

Senegal start their campaign on November 21 against Netherlands, followed by games against the host nation and Ecuador.

Haaland, who has 22 goals in 16 appearances for the Etihad during his explosive start to his career, will not be travelling to Qatar because Norway did not qualify for the tournament.

Speaking ahead of the World Cup this month, Haaland predicts Senegal will advance far ahead of the other African teams, Ghana, Morocco, Cameroon, and Tunisia.

When asked by SuperSportTV which African team was the best at the tournament, Haaland said: “I think Senegal will do really well.”

“They are a strong team and they have so many strong players. So I think Senegal will do the best out of those.” 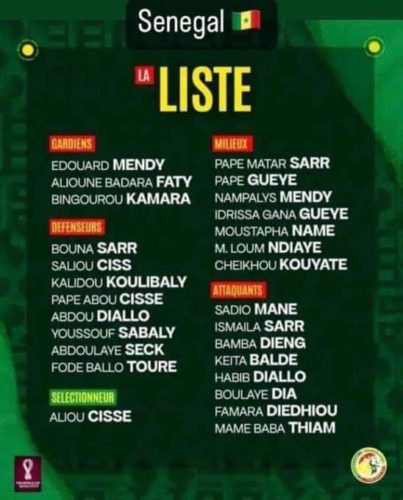