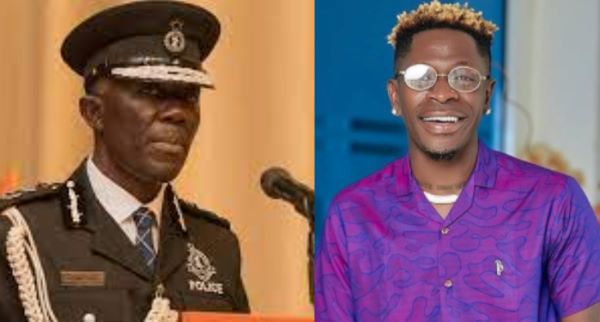 Shatta Wale says he has asked the Inspector-General of the Police to look into the security lapses in the entertainment industry. This follows his allegations that Nana Asiamah, known as Bullgod, planned artiste manager Fennec Okyere’s murder.

Shatta Wale told Captain Smart on Onua Maakye that he is exasperated at the rate with which people tarnish his name. He pointed out that Ghanaians go silent when people attack him and call him out when he retaliates.

“What I really want Ghanaians to understand is that people grow in life. They should stop turning a blind eye to people who attack me. But if I respond, then I become a bad person.”

Shatta Wale continued to say that he has spoken to the IGP concerning security in the entertainment industry. He also mentions intentions to sue people for defaming his character.

“I have spoken to the IGP about it that we need security in our entertainment industry because it’s getting too much. Most of the time, I will be at home and see on TV and Youtube, people insulting Shatta Wale, ” he continued. “Degrading the name. It’s all defamation of character. If I say I will take those people on, I believe people will say I am even more wicked than what is happening now. I want people to know that I’m tired. It’s too much for me now.”

In a post on Facebook, Wednesday, Shatta Wale shared the Police statement inviting him to open up on what he knows about the incident.

Shatta Wale’s also mentioned that many industry stakeholders have tried to sabotage his career.

Shatta Wale accused his ex-manager, Bullgod, of planning to kill Fennec Okyere as the two dragged each other online.

Subsequently, the Police have reached out to Shatta Wale to help with investigations concerning the unsolved murder of Fennec Okyere, Kwaw Kese’s late manager.

Fennec Okyere, who was the manager of the controversial musician, Kwaw Kese, was murdered at his Manet Gardens residence on the Spintex Road, Accra on Thursday, March 13, 2014 by unknown assailants. He died at age 31.

He was arrested in Kokomlemle, a suburb of Accra, as a suspect in the death of Fennec Okyere.

This was because Bullgod (then known as Bulldog) who had regular beefs with Fennec Okyere, had supposedly threatened him in an interview on radio.

While on the Police charge sheet Bullgod was to face the charge of conspiracy to commit murder, his plea was not taken.

In 2017, the Bullhaus Entertainment CEO was freed from the charges in relation with the alleged murder, with then Attorney-General, Gloria Akuffo saying the state was no longer interested in prosecuting Bulldog over the alleged murder of Fennec Okyere.

This was contained in the A-G’s advice on the case docket. Kwaw Kese registered his unhappiness about the development.

“Even the prosecutors were not going to court. I believe our security system is very weak,” a very disappointed Kwaw Kese told Lexis Bill in an interview on Behind the Fame on Drive Time on Joy FM in 2018.

But, Bullgod has consistently maintained that he is innocent, thus had no hand in the passing of Fennec Okyere.

According to him, the jabs they threw at each other were aimed at promoting their artistes and also to remain relevant as managers.

In a 2022 interview on Hitz FM, Bullgod maintained his innocence adding that he never threatened Fennec Okyere, despite their disagreements.

Meanwhile, Kwaw Kese, year in and year out, continues to celebrate his former manager on his death anniversary. 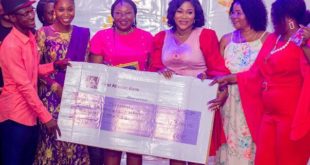 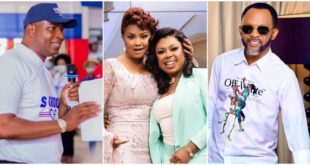 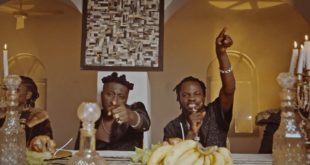 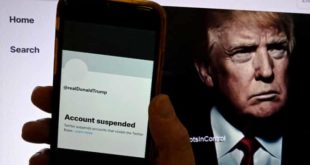