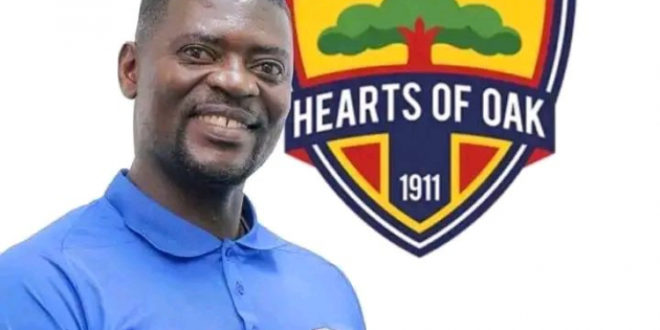 Samuel Boadu, following his sacking from Hearts of Oak last Tuesday, has sent a farewell message to the club and supporters expressing gratitude to them for the opportunity handed to him for the past two years.

The enterprising gaffer joined the ‘Phobians’ in the middle of the 2020/21 season from Medeama SC and took them from what look like a despair and catastrophe to the highest echelon.
In his first season, he clinched three trophies, the Ghana Premier League and FA Cup to halt the long standing trophy drought which had tormented the club for over a decade and the Super Cup

Again, Samuel Boadu last season couldn’t defend the league but managed to win the league cup once again to avoid a trophyless season after he had beaten rivals Kotoko to the President Cup in March this year.

To a club and supporters I call family, to a chair I called father, to a mgt I called brothers and to players I called friends ..Tnx for the glorious moments we shared together…I am glad we won together and achieved the unimaginable in 2 years …see you around soon , Phobiaaaa pic.twitter.com/FddrFr4QXc

His start to the 2022/23 season looked really poor having grinded just two points out of the possible nine, with his last results happening to he the 1-1 stalemate with the Porcupine Warriors in Kumasi.

At this juncture, the Phobians felt enough and believe this is the perfect time for both parties to part company and have appointed Nii Noi and Benjamin Mensah to take charge of the club on interim basis.

Reacting to his jettisoning for the first time, Samuel Boadu took to his official Twitter handle to thank the chairman of the club, supporters, management and players for what he described as glorious moments they shared together and achieved the unimaginable during his stay and added to see them soon. He wrote; 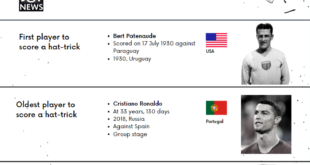 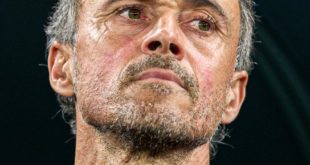 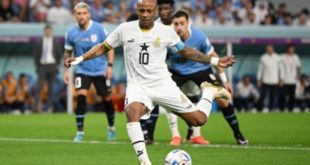 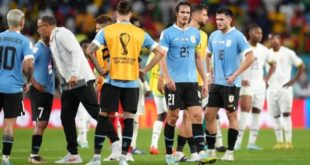