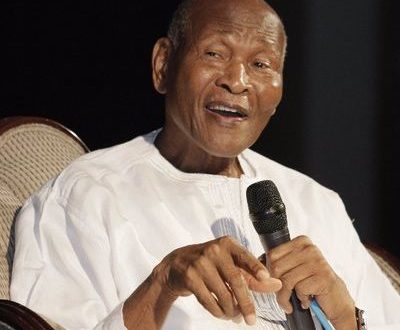 Mahama has criticised Ghana’s Supreme Court over its recent judgements, adding that the judiciary’s reputation had been severely tarnished.

“The image of our judiciary deteriorated that many of our citizenry openly make a mockery of our justice system and of our justices.,” the former president said recently. “The phrase; ‘go to court’ is these days met with derisive laughter instead of hope that one will truly get justice if he went to the court.”

According to him, “If people are not poking fun about politics and inducement being used to sway the hand of justice in the lower court then it is poking fun and making statements about the 7-0 of the unanimous FC. Verdicts which mostly involve cases of a political nature in our supreme court.”

“This is an unfortunate but serious development. One of the scariest existential threats to any democracy is when citizens think the judiciary holds no value for them,” Mahama added.

However, reacting to the development on the Asaase Breakfast Show on Tuesday ( 13 September), Okudzeto urged Mahama to use the right channel in addressing any grievances against the judiciary.

See also  Akufo-Addo: I Am Not Sure Aisha Huang Was Deported From Ghana

“Sometimes you can perceive out of ignorance and when you raise an issue, there are people who have the necessary experience and training and may correct you and say your perception is wrong,” he said.

Okudzeto added, “There is jaw-jaw situation that is there for us to use, but when you are using a political platform, your agitations are not meant to create corrections, you should use a mechanism that can bring about change.”

Previous Kenya’s President Congratulates Successor For The First Time
Next SEC , EOCO Cautions Public Against Doing Business With Some 17 Unlicensed Firms In Ghana.