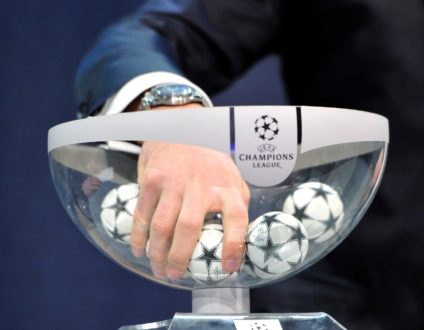 Liverpool will be out for revenge when they take on Real Madrid in the Champions League last 16 in a repeat of last season’s final.

The Reds were denied the chance to win a seventh European crown when Vinicius Jr’s strike gave Los Blancos the trophy back in May – and now they will face off again as the draw for the 2022/23 knockout stage was made on Monday.

Chelsea will battle Borussia Dortmund for the first time in their history.

But in one of the picks of the rounds, one of Paris Saint-Germain or Bayern Munich won’t be reaching the quarter-finals after being drawn together.

#UCL round of sixteen draw 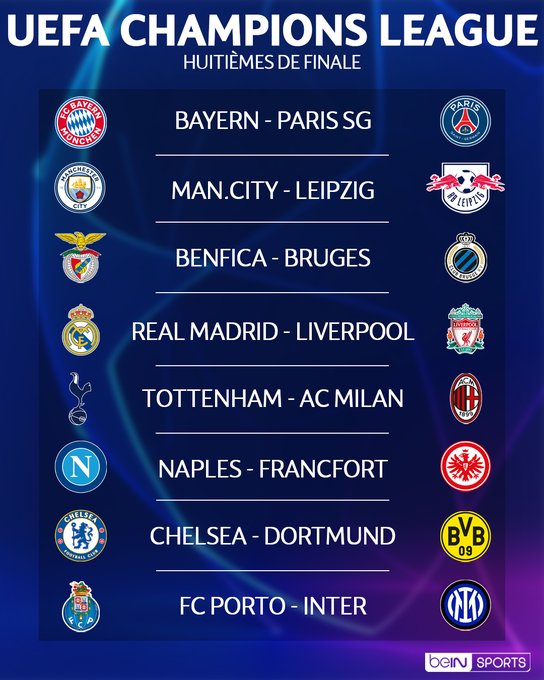