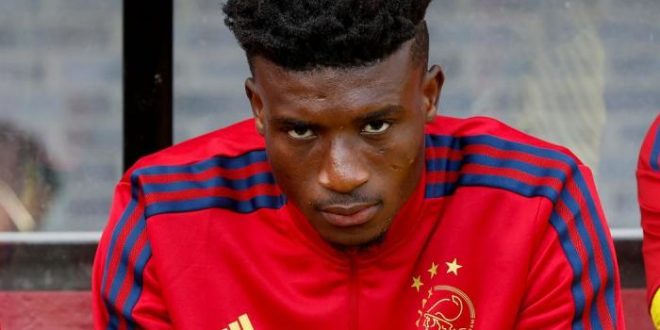 Black Stars midfielder Mohammed Kudus has revealed that his skillset demands that he takes risks to help Ghana win games.

The 22-year-old is highly rated by many Ghanaians and others across the globe.

But, his weakness, which fans have highlighted on multiple occasions, is his penchant for holding on to the ball for too long in games.

” I know the fans like when Kudus is doing his thing and going to the other side……..but sometimes he could be more precise and determined if he decides to go forward because he has the speed and he is in front of the guy, I think he should go forward,” Addo said.

“I believe he has the ability to produce more, but there is no denying that he is an excellent player.”

Kudus explained why he does this in games.

“Obviously every player has weaknesses and parts of the game that can be improved. The other side is I get a lot of advice and information from the coaches. I’m an attacking midfielder. You know how I play as a creative player so I don’t really mind losing all the balls but making that one action that leads to the goal [is important],” he said on Countdown Qatar on TV3.

Kudus has scored five goals in 18 appearances for the Black Stars. He is expected to play a key role for his country in the World Cup.

Ghana has been drawn into a tough group that contains Portugal, South Korea, and Uruguay.