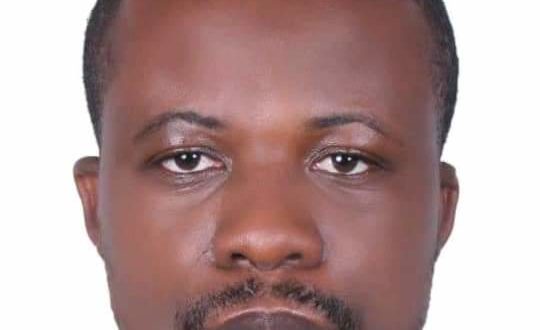 Union Group of Companies Limited (UGCL) has on Friday, announced a salary increment for its workforce across the country in the months of November and December.

The UGCL has established a very strong businesses in about 10 sectors of the economy including travel and tour, multimedia, automobile, real estate, importation and other secured business services in Ghana and abroad.

Mr Augustine Opoku Agyemang, the Chief Executive Officer (CEO), disclosed that members of staff of the UGCL would enjoy a 50 per cent salary increment for in the months of November and December to cushion them against the current economic crisis in the country.

According to the CEO, the move would cushion his workers financially against the current economic crisis in the country saying that when employees are comfortable, there is productivity.

He indicated that the hikes in the prices of general goods and services in the economy has negatively affected the living standards of residents, thus the need to adjust the wages of his staff upwards.

Mr Opoku Agyemang said individuals, institutions and businesses across the country were really suffering because of the hikes in the prices of general goods and services which has raised the cost of living of residents.

The CEO noted that wages and salaries of workers in the country has remained the same despite the spikes in the cost of fuel, which in turns has affected the pricing of every product and service in the economy.

He noted that a lot companies in Ghana could not break even at the end of every month since the current economic crisis, which has negatively affected the performance of cooperate institutions.

Mr Opoku Antwi expressed worry about how an item which was bought at GH¢300 few weeks ago is now GH¢650, transportation cost short up drastically and food prices increased on daily basis.

The CEO said “the driving force of every establishment is its human resource. Developing them through financial improvement was key to the attainment of the Group’s set goals”.

He charged employees in the country especially those in the public and private sectors, to work hard despite the ongoing economic hardship, emphasising that reviving the economy was a shared responsibility.

” as a Group, we decided to increase the salaries of our entire workforce to motivate them to put up their best performance in order to increase productivity for the country”

” helping our clients to see the world differently and to discover opportunities, UGCL boosts of huge young and old talented and skilled workforce, with a good balance in gender and social classification” Mr Opoku Agyemang told Journalists.

The CEO noted that the Group has built a very strong relationship with governments and other businesses in Ghana and around the globe for the overall welfare of mankind.