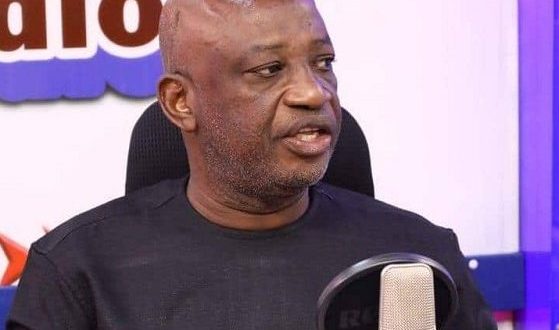 Chief Executive Officer (CEO) for Public Sector Reforms, Kusi Boafo, has revealed that government as part of reducing traffic in major capital cities, and revamping the country’s economy will introduce an electronic tolling system after it was canceled in November 2021.

According to him, the government’s plans is to reduce traffic in major cities.

Speaking on Movement TV, he said that ”paying of tolls will be returned but this time we will deploy the use of electronic systems so we can make money through that as well”.

“We are planning on a closed door meeting with some of the industry players and agencies to develop smart system to ensure the smooth and transparent means of paying the tolls”.

He said ‘’The amount to be paid will depend on lanes which will play a huge role in the intensity of movement. We will also redesign the movement of vehicles in the cities and introduce the one movement system”.

He stressed that the traffic situations in the various capital cities cause a lot of delays and productivity.
Tolling on major roads was cancelled after the last year budget with the government banking its hope on the electronic transactions levy popularly called e-levy which has since failed to yield the needed revenue.