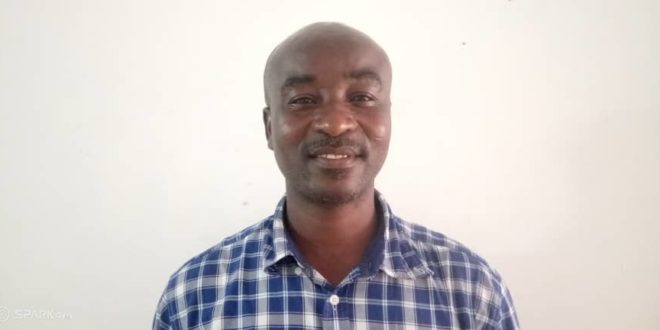 The Termination Of NABCO Programme Is A Disaster For Ghanaians Youth – Mr. Marfo Hinted

The Ashanti Regional Chairman Liberal Party of Ghana (LPG),Mr Kwaku Marfo has asserted that, the National Builders Corps (NABCo) programme that has come to an end on September 1st ,2022 is a big disaster for the youth in the country.

The programme that was aimed to engages about 100,000 youth graduates that has come to an end will totally affect the youth and increase the unemployment rate in the country.

Speaking with Agyenkwa fm’s Obofo Michael he said, the termination of of NABCo that was introduced by the Akufo Addo led administration in 2017 as part of job creation plan will increase the deviant behavior like criminals, teenage pregnancy and many others in Ghanaians societies.

See also  ‘Give Us A Break,’ – Asantehene Hits Hard At Government’s Anti-Galamsey Fight

According to chairman Marfo, the youth are not save under this NPP leading government.

He therefore urged Ghanaians especially the youth to change their hands and vote against both NPP and NDC and vote for LPG because they are all same in the upcoming 2044 general election.