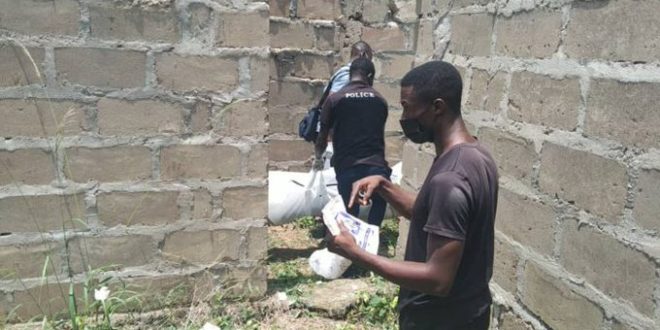 A 28-year-old driver has been killed and dumped in an uncompleted Senior High School building at Ajumako Mando in the Ajumako Enyan Essiam District of the Central Region.

Reports indicate that the victim, Bernard Botchwey was a taxi driver who plied Ekumfi Esaakyir taxi station to Ajumako. Accouts say he has been missing for about three days now.

His colleague taxi drivers together with his family informed the police.

On Tuesday, November 1, 2022, around 2pm in the afternoon, some neighbours within the school’s enclave sensed some foul smell and traced it to the remains of the almost rotten Mr. Botchwey, the taxi driver.

The victim was stripped, his head slashed, hands tied at the back with cutlass wounds on several parts of his body.

An examination of the body suggests the deceased might have struggled with his assailants.

The body has since been deposited at the Cape Coast Teaching Hospital Mortuary for autopsy and preservation whilst the matter is being investigated by the Ajumako District Police Command.

His taxi, with registration number GT-6188-20 was taken away by culprits. 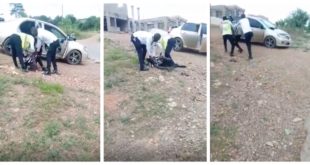 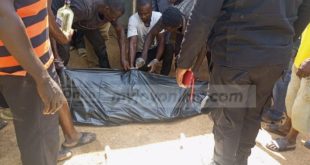 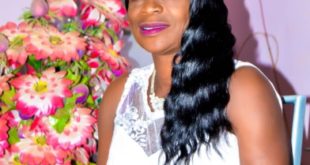 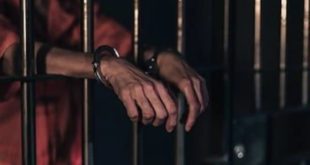