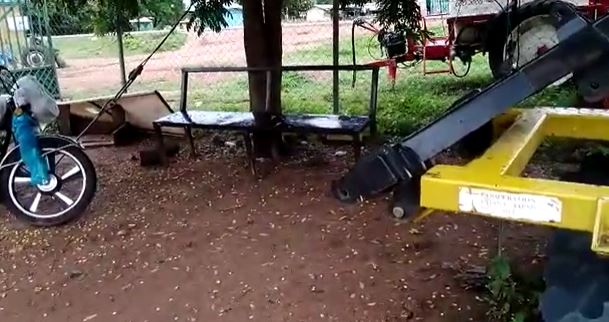 Student Escapes From Suspected Kidnappers At Cemetery In Bole [video]

A 20-year-old student of the National Vocational Training Institute (NVTI) at Bole in the Savannah Region has escaped a kidnapping attempt.

The suspects, according to him, kidnapped him from his school premises during supper on Sunday.

Narrating his ordeal in an interview with Adom News‘ Rebecca Nantomah, the victim said the suspects hit him on his neck, making him unconscious.

He woke up and found himself at the Bole royal cemetery only for the two men to ask for a number they can call to demand ransom.

However, he called his schoolmates to tell them about the incident and upon suspicion that he [the victim] might have called for help, one of the suspects went to check who it may be.

This he saw as an opportunity to run for his life, leading to a tussle between him and the second suspect who he managed to overpower and run back to his school.

The principal of Bole NVTI, Alhassan Salifu, speaking about the incident said students are now living in fear as they sometimes go out of the school’s premises in search of water.

He has, therefore, appealed to the government to heighten security and police patrol around the school.

Watch the video below for more details

Previous Stop Destroying The Good Image Of The Country – Our Leaders And Other Top Officials Urges.
Next Subsidise Transport Fares To Cushion Ghanaians – IEA Tells Gov’t 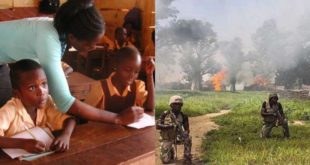 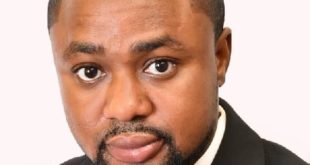 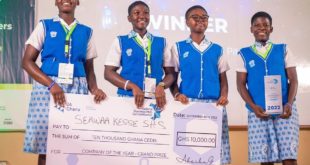 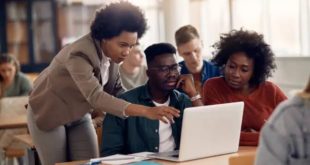 Spread the love The U.S. ambassador to Ghana, Virginia Palmer has said that Ghana is …