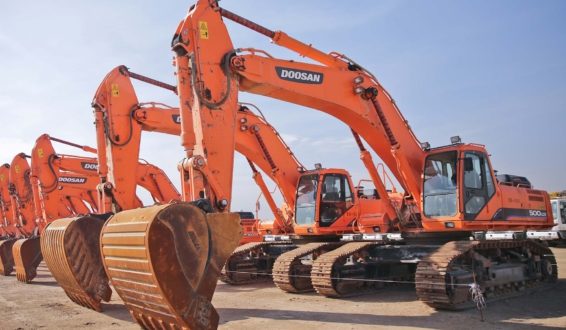 The Western Regional Police Command has denied media reports which indicated that some two excavators which were in their custody at Ellembelle have disappeared.

The Police stated that no excavators were handed over to them by the District Chief Executive (DCE) of Ellembelle, Mr. Kwasi Bonzo or any other person from the assembly.

“We therefore urge the public to disregard the publication and treat it with the contempt it deserves,” the statement said.

Meanwhile, the DCE, his personal assistant and one other are being investigated in connection with the alleged missing excavators.

“We wish to assure the public that anybody implicated in the course of the investigation will be taken through the due process of the law,” the statement added.

News Release:
Police did not Take Custody of any Excavators as Alleged by Ellembelle DCE pic.twitter.com/ClAdicQncg