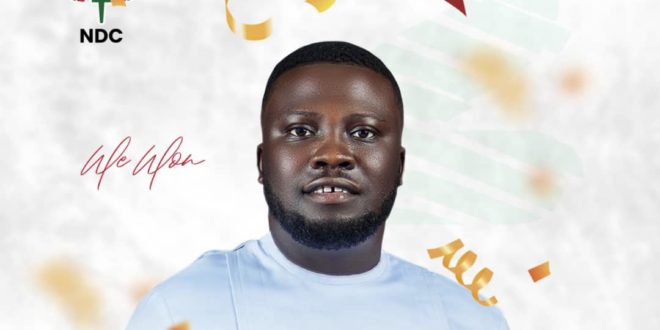 The Newly elected Ashanti Regional Secretary for NDC, Dr. Frank Amoakohene held a walk at Asante Mampong in the Ashanti Rigion to show appreciation to the people in this hometown.

He said,he organized this walk to thank the people of Mampong his hometown for thier massive support throughout his ambition of picking a form to contest for secretaryship position till now that he have won.

Speaking to the media, Dr. Amoakohene thanked his supporters and everyone who believed in his ambition especially the delegates who came in numbers to vote him to win this election.

He therefore assuring Ghanaians that,NDC will surely come to power coming 2024 general election so they should keep supporting him and the NDC party because they have a great vision for the people in Ghana.

Previous Government Will Surely Delivered Ghanaians From This Economy Crisis – Alhaji Ali Suraj Assures.
Next BoG: We Will No Longer Provide FX Support For Imports Of Rice, Poultry And others 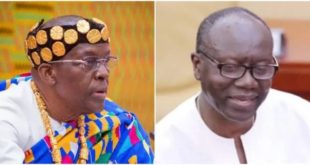 Ken Ofori-Atta Is Safe As Vote Of Censure Fails 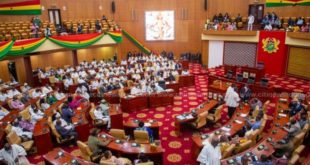 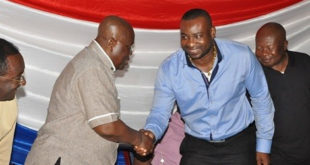 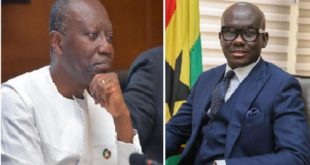