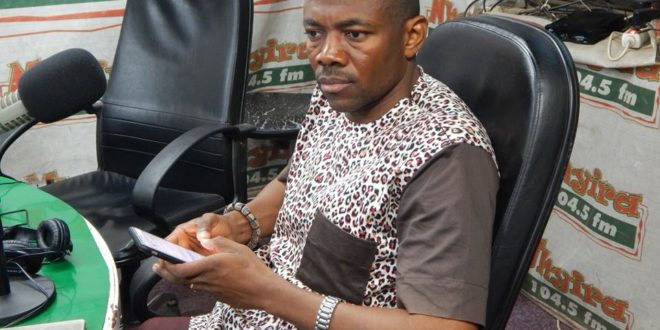 The former District Chief Executive for Sekyere Afram Plains in the Ashanti Region, Hon Fuseini Donkor , has claimed in a report that MMDCEs have not been paid since they were appointed.

As indicated by the former DCE, there is an excessive amount of difficulty in the country to the degree that the administration can’t pay the salaries of Metropolitan, Municipal and District Chief Executives ( MMDCEs).

Mr Fuseini told the host of Adekye Abia morning show, Kwame Nkrumah Tikese in an interview monitored by TodayGhanaMedia.com, that for the past eight (8) months now greater part of MMDCES has not received their salaries and that is unjustifiable and it’s disgrace to President Akufo-Addo for not had the option to settle his own representatives in the Metropolitan, Municipal and District level.

“This administration from the president, Nana Addo to the VP , Dr. Bawumia and it’s deputies are totally baffled.

“This NPP government has completely frustrated Ghanaians, they should bowls down their heads in disgrace”.