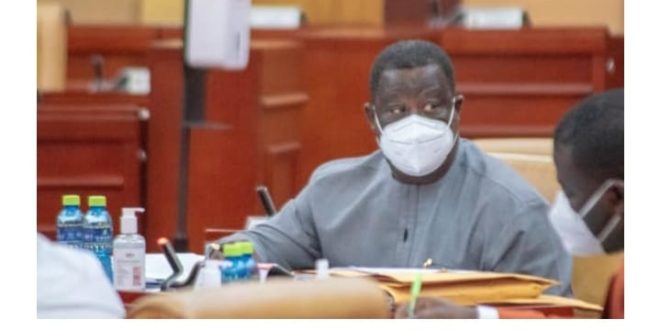 Rural roads infrastructure is an indispensable asset for the rural communitiesand it is the backbone of their livelihoods.

In Ghana, the conditions of the rural roads have been deteriorating and seem to be receiving less attention that it deserves.

Prior to this , residents and drivers of Kwabre East Municipal, cries out  bitterly saying they can’t wait for those fake promises from our so called leader, as they’ve been deceiving them to constructs the roads

They have called on the government to fix roads in the area which are in deplorable states.

In an interview with some residents, they complain they can’t have immediate access to health care due to the poor nature of their road.

Some men in the area also claimed their marriages are collapsing as they can’t perform well in bed, due to that their wives are living them.
They therefore blamed road authorities and government for their failure to fulfil their  promises.

He therefore urged the government and the road minister to pay attention to their plea in other for them to get a better road in the area.