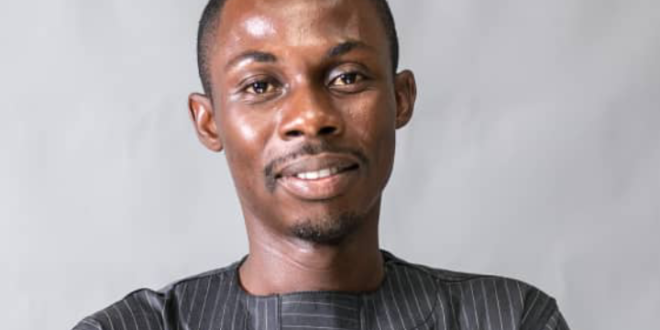 A businessman, also a leading member of the New Patriotic Party (NPP) has said going back to IMF defeats the idea of the ‘Ghana Beyond Aid’ slogan.

The NPP guru in distress has slashed out at the government for seeking the support of the International Monetary Fund (IMF).

According to the businessman and a leading member of the New Patriotic Party (NPP) in Tain,  of the Bono Region, Mr. Afful Manu Benjamin (nsawkawdehyeɛ), in the case of Ghana’s decision to seek the collaboration of the IMF to repair the country’s economic challenges, in the short run had taken a severe hit as a result of the opposition party, National Democratic Congress (NDC) accusing the government’s failure to prevent losses in the public sector.

In a statement said on Tain FM Anopa Nkomo show with Appiah Kubi, Mr. Afful reiterated that the NDC’s rudiment of delaying the implementation of the E-levy, which was the government’s effort to raise funds internally was thwarted and adamant by the NDC to agreeing with the government and frustrated it to IMF’s bailout.

He said the citizens are partly to be blamed for voting in ‘skirt and blouse’ during the 2020 election on voting more against NPP parliamentary members which resulted in the same numbers in parliament, paving way for the opposition party to frustrate the government’s decisions in the country.

Previous Chaos At Inter-school Soccer Competition; Old Students of SUMASS Demands Justice
Next Ghanaians Must Not See NDC As An Alternative To The Failed NPP – Kofi Koranteng