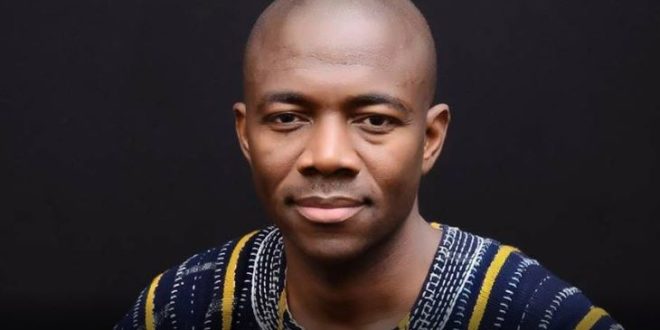 The former District Chief Executive of the Sekyere Afram Plains, Hon. Fuseini Donkor has said that the government has not been fair to the Appiate community as it has delayed its promise on committing to rebuilding the community as an emergency.

The Appiate explosion occurred in January 2022.

According to him, emergency reconstruction in terms of disaster management should not take more than 3 to 6 months yet in the case of the Appiate community victims, it has been delayed.

He added that the government lied as it promised to treat the Appiatse disaster as an emergency by offering immediate and fast restructuring and rebuilding solutions to the affected victims.

Mr. Fuseini Donkor affirmed that the government is just deceiving Ghanaians and may not attend to the victims early as expected.

He also said that the whole state seems to have disappointed the Appiatse community victims by not demanding accountability from the government.

He stressed that the government has failed to account for funds raised with the intention to compensate the affected victims.

for more details listen to the audio below

Previous HIV/AIDS: Avoid Misconceptions And Stigmatization To Prevent The Spread Of The Virus – Issah Sumaila Pleads
Next CHLiF-GH To Embark On Free Health Screening And Sensitization In Tepa Senior High School