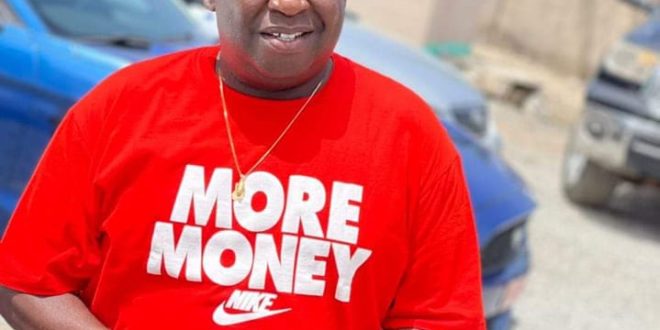 He indicated that, The Agyapa Royalties Deal is utterly a grand scheme to rip off Ghana’s Natural resources amidst the current economic crisis the country is facing.

“After heartlessly passing the wicked E-Levy Nana Addo Dankwa Akuffo Addo and his family wants to mortgage our minerals resources to benefit his Akyem cables” he  lamented.

He further said, Ghanaians will do everything humanly possible to resist the passage of the Agyapa deal because the citizenry are not ready to bear such future incurred debts.

Mr Stephen Ofosu Agyare comments comes when the Finance minister Said, if Ghanaians accepts the  E-Leavy it will widen the tax net of Ghana for rapid socio-economic developments but he finds it  problematic and worrying for the government to resurrect the illegal Agyapa deal which would possibly affect the country’s well-being and become inimical to the future of the unborn generation.

He called on the minority in Parliament to try their best possible to vigorously kick against the Agyapa Deal because it is a deliberate attempt to steal the country’s heritage.

He recounted that Kwame Nkrumah fought for our liberation and todays authorities being the NPP government is trying to push the country into slavery and such must be restricted.

He again appealed to the Christian council, chiefs, and other opinion leaders to add their voices to the inane decision the incumbent has taken to approve the Agyapa deal after unlawfully forcing the E-Levy on already suffering Ghanaians.

He charged the executives of the National Democratic Congress (NDC) in the Awutu Senya East to work assiduously towards election 2024 in unity so to wrestle power from the inept NPP government.

He urged the party members who have pledged to take positions in the party’s forthcoming internal elections to campaign devoid of insults and personal attacks because NPP is the target not the NDC Fraternity.

Previous Assin South DCE Charges Teachers In Rural Areas To Give The Best Of Education To Students
Next Video: Our 13th-Month Allowance Has Not Been Paid Since December – Ambulance Workers