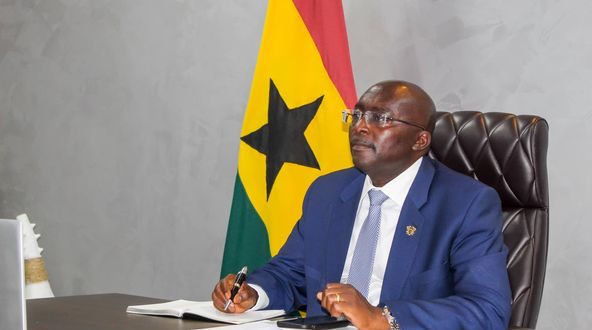 The Spokesperson for the Spare Parts Dealers Association has accused the Vice President, Dr Mahammudu Bawumia of failing the economy.

According to Takyi Addo, the Vice President who is the head of government’s economic team was touted as the economic messiah, however, the nation’s current economic crisis proves otherwise.

“The dollar is running like Usain Bolt, now the problem is the government must eat their humble pie and consult more professionals, go to the past administrations for more people who can help.

“We need to give them one week, they can go to Peduase and bring solutions because for now, Bawumia has failed the economy,” he said.

Ghana’s economy is in distress as it currently has a total public debt stock of GH¢391.9 billion, as of the end of the first quarter of 2022.

The cedi is also the worst-performing African currency and has weakened 22 per cent against the dollar this year.