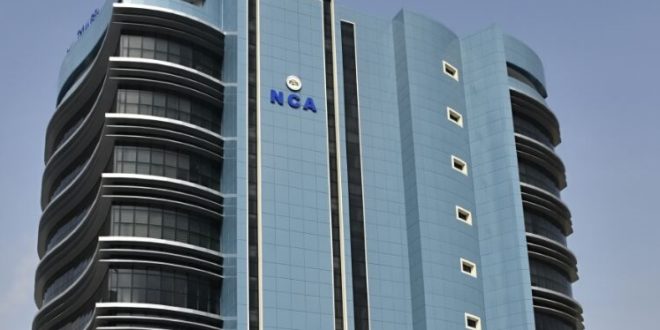 The National Communications Authority (NCA) has cautioned persons who have not yet re-registered their SIM cards not to wait till the eleventh hour to do so.

The authority contends that all SIM cards which are not re-registered by the announced deadline will be blocked.

This caution follows punitive actions SIM card users in Ghana who have not re-registered their SIM Cards have started facing from September 5, 2022.

Persons who fail to comply with the directive would have their SIM cards blocked after September 30.

“Hopefully, people will realise that we mean business because now if we are blocking people for not registering, when we tell you that we are going to take you off the network from 1st October, you should know that can happen and indeed, it will happen,” the Director for Consumer and Corporate Affairs at the NCA, Kwame Gyan, said to Citi News.

He stressed that his outfit is poised to take further actions if people fail to heed their calls.

“There are people who were in the queue when the minister announced that we have two months to register. They left the queues and went home. They have not returned to register.”

The window for the re-registration of SIM cards was extended on July 31, but a month after the extension, the number of persons who have visited the offices of the network service providers to have their SIMs registered dropped by 98 percent.

Data from the Ghana Chamber of Telecommunications has revealed that as of August 20, 2022, only 5,861 persons had completed the biometric capturing for the re-registration exercise, compared to over 235,000 who had registered as of July 28th, two days before the extension was announced.