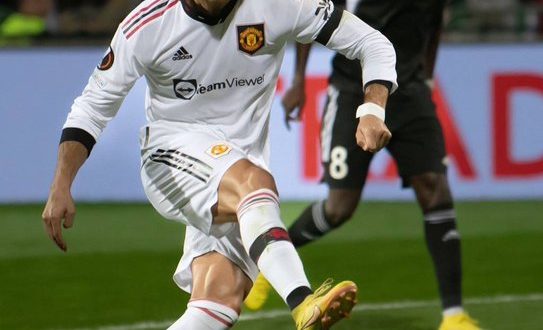 Erik ten Hag’s men suffered defeat at Old Trafford in their Group E opener against Real Sociedad but responded by claiming all three points in Moldova.

The Red Devils opened the scoring in the first half as a lovely team move was coolly finished off by Jadon Sancho from Christian Eriksen’s reverse pass.

Sancho, who was left out of the England squad earlier in the day, came close to a second but his low shot was brilliantly cleared off the line by Sheriff captain Stjepan Radeljic on the stretch.

But United did double their advantage before half-time courtesy of Ronaldo’s penalty, awarded after Patrick Kpozo tripped Diogo Dalot in the box.

Ronaldo could have taken his tally to 800 club goals but side-footed over from the edge of the area while at the other end, Sheriff could not force David de Gea into any meaningful saves.

In the group’s other game, Real Sociedad made it two wins from two with a 2-1 victory over Neil Lennon’s Omonia Nicosia.

Previous Charles Bissue: It Will Be A Crime For Aisha Huang To Release Any Sex Tapes
Next List Of Price Increments That Shook Consumers This Week 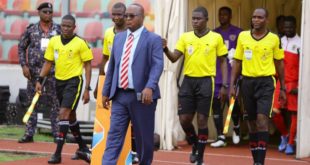