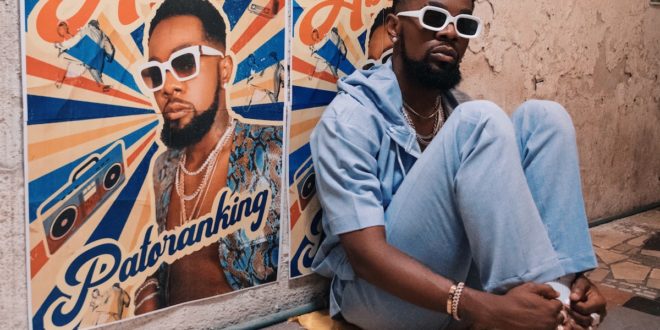 Nigerian Dancehall Star , Patrick Nnaemeka Okorie, better known by his stage name Patoranking has described how he moved from Nigeria to Ghana in search of greener pastures.

Lifted from his new album ‘Three’, which is out now.

In an interview with Accra-based YFM, the ‘Abule’ singer revealed that he first visited Ghana at the age of seventeen. Patoranking revealed that he needed to work at that age to support himself, so he got a job at Accra Mall.

“I came to Ghana when I was 17 years and I used to be working at the Accra Mall,” he said without disclosing the exact job”. He added that “I also worked at a restaurant directly opposite Frankies at the time”.

In addition to describing how difficult life was for him at the time, the award-winning Nigerian musician revealed that he was accepted to the University of Cape Coast (UCC). He dropped out, however, because he couldn’t afford his school fees as an international student.

Patoranking, whose real name is Patrick Nnaemeka Okorie, has also become one of Nigeria’s most successful young musicians. He has released several hit songs and worked with top African acts such as Sarkodie, Tiwa Savage, and Timaya, among others.

His ‘Girlir O’ remix with Tiwa Savage is still one of his continental hit songs. The song debuted at No. 9 on MTV Base’s Official Naija Top 10 chart in 2014.
Tiwa Savage told MTV Base’s Ehiz that she admires Patoranking’s music and decided to approach him about doing the remix. 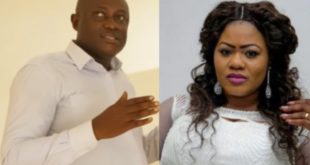 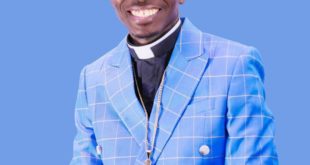 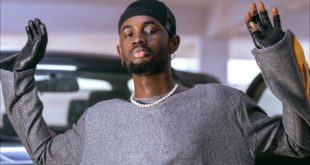 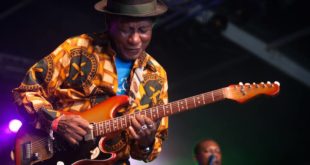