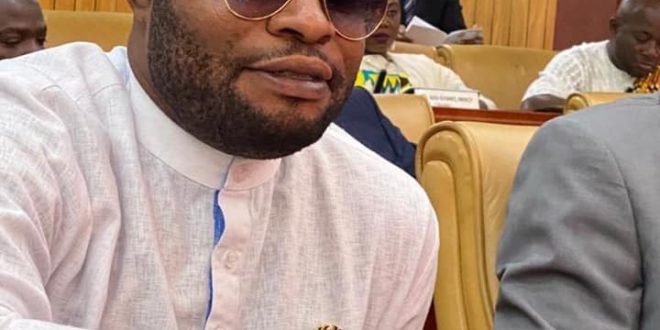 The Former Member of Parliament for Manhyia North Constituency, Collins Owusu Amankwaa has condemned the act of the ruling New Patriotic Party (NPP) to hold its upcoming internal regional elections at the Regional Coordinating Council (RCC).

According to Hon. Collins Owusu, it is against the local government act to hold party elections at such premises.

See also  No Gov’t Under The Fourth Republic Has Constructed More Roads Than NPP – Dr. Bawumia

The Manhyia North legislator noted that it is a shame to the ruling New Patriotic Party for disobeying the law of the country.

He also stressed that some of the party electives are saying that, they are holding the elections at RCC for security reasons which is not a valid reason for the swapping of the voting venue.

Hon. Collins Owusu, therefore, questioned the Party electives and the elections committee’s reason for not allowing all the 16 regions to hold theirs at RCC office but only the Ashanti region.

listen to the audio below

Meanwhile, the Director of Research and elections of NPP, Gary Nimako speaking on Peace FM said a directive has been issued for the Ashanti Regional Election Venue to be changed from RCC

Previous Special Prosecutor: I Have The Evidence To Nail Former PPA Boss And His Brother-In-Law
Next Video: “I Will Quit Politics If NPP Don’t Break The Eight 8” – KEEA MCE