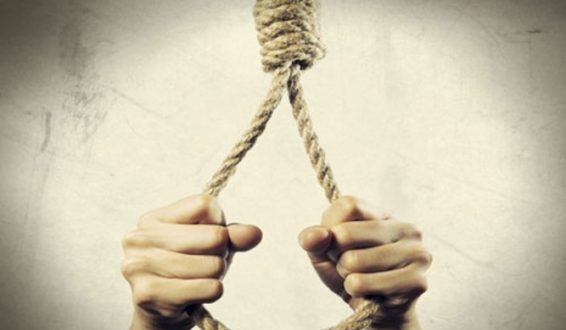 Attempted Suicide Is Not A Crime – Mental Health Authority

The Mental Health Authority says it has initiated steps to have suicide decriminalised, saying it is a medical condition that needs health support rather than imprisonment.

This follows the “unprecedented wave” of suicide and attempted suicide cases, especially among the youth in 2017.

Speaking at the launch of the Mental Health Authority call centre in Accra, the Chief Executive Officer (CEO), Prof Akwesi Osei, noted that even the choice of words used to describe suicide-related cases is worrying.

He stated that an attempted suicide should not be criminalised.

“I am trying harder not to say ‘people who wanted to commit suicide’ – it’s a language we want to move away from. So, don’t say ‘somebody who committed suicide’ because that criminalises the offence.

“We are trying to get us to understand that attempted suicide is not a crime, even though we don’t encourage it. It is [rather] a condition that requires support, largely mental illness.

“So, in all our discourses, let’s move away from ‘committed suicide’ to say ‘take his/her life by suicide’ or ‘die by suicide’,” he said.

At the same event, the Board Chair of the Authority, Estelle Matilda Appiah, explained that the establishment of the call centre was necessary due to the number of calls they receive weekly from people.

She mentioned, among other reasons, that the centre will provide an urgent support system which could be easily accessed by the vulnerable.

“There was an unprecedented wave of people who wanted to take their lives. The phenomenon led to speculations as to what was the cause of this with different people ascribing different reasons.

“The wave of people attempting suicide began with the unfortunate suicide death by hanging of a first-year female Chemical Engineering student of the Kwame Nkrumah University of Science and Technology on the 24th of February, 2017.

“This was followed by the death of another female, level 400 student at the University of Ghana on the 8th of March, that year. She is alleged to have jumped from the fourth floor of the Akuafo Hall Annex to her death,” she recounted.

These incidents, according to her, were followed by several reports of purported suicide deaths across the country.

“This led to questions as to why there had been a surge in acts of suicide and what might be the cause. The Mental Health Authority decided on several actions take in the short, medium and long term.

“These included the issue of a press statement stating what in its view might have culminated in the plethora of suicide cases and the issue of temporary helplines to provide access for people who have suicidal thoughts and other psychosocial issues.

“Since 75 calls were being received weekly on the temporary helplines, management of the Authority obliged to consider a call centre,” she explained.

Individuals are advised to refrain from prank calls as they could lead to serious issues. 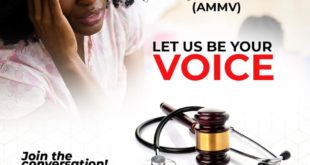 Cases Of Medical Negligence In Ghana On The Rise – AMMV 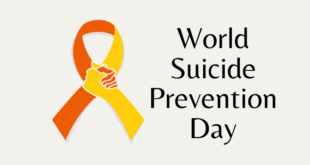 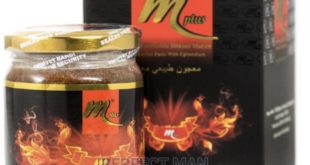 Are You Suffering From Weak Erection, Low Libido, Premature Ejaculation Or Infections? – Get M-Plus Now! 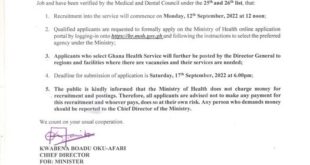 Spread the love The Ministry of Health, (MOH) has announced the opening of application for …