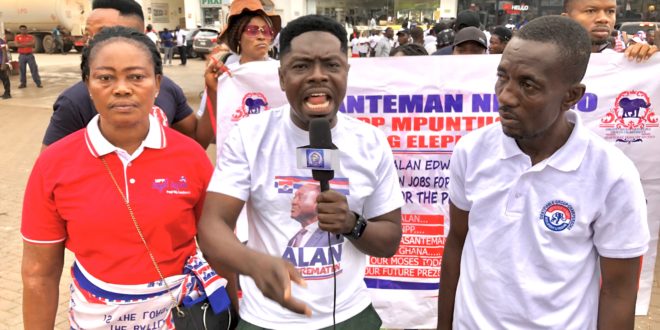 The Asanteman Nkosuo NPP Mpuntuo a pressure group which consists of all tribes within Ghana has today, Saturday 13th August, 2022, vowed to support Hon. Alan Kwadwo Kyeremateng’s candidacy for the ruling New Patriotic Party ahead of the 2024 general elections which will enable them break the 8.

The group have declared their support for the Minister’s ambition to lead the NPP in the 2024 general election, and are bent on ensuring that the NPP’s tradition continues. 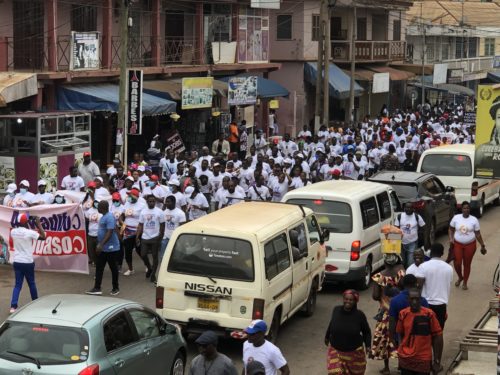 Speaking to the Chairman of the group, Dr. Mohammed Issah Ababio, over 300,000 members of the NPP within the Ashanti Region embarked on “Aduro Woso Health Walk”, to exercise the limbs and use it to throw their support for the Trade Minister’s candidacy, he said;

“We gave Nana Akufo-Addo the mandate because we thought he has worked hard for the party, it is now time to hand over to Alan Cash as he is the next successor. 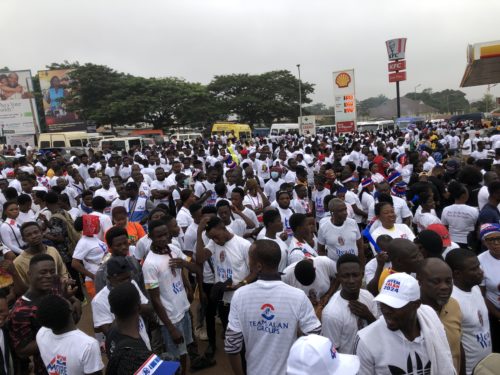 “We will resist all attempts to impose someone on us because we know Alan is the best person to break the 8. We are willing to die for him and without Alan the party must forget about breaking the 8.

“Alan is one of the few people in the party who remembers party faithful members and grassroots not only when it’s time for elections,” he added.

Dr. Ababio then sent a word of caution to the party National Executives to stay neutral in their upcoming internal elections and try to listen to the grassroots.

“We are pleading on our National Executives to desist from the act of favoritism for some people in the elections ahead and surely if they stay neutral the sun will surely shine on Alan Cash.

“We want to appeal to all our leaders up there to listen to our concern and grievances as party grassroots and bring Hon. Alan Kyeremateng, provide us with the right tools and materials and I promise that we will break the 8 as we’ve been chanting for,” he added. 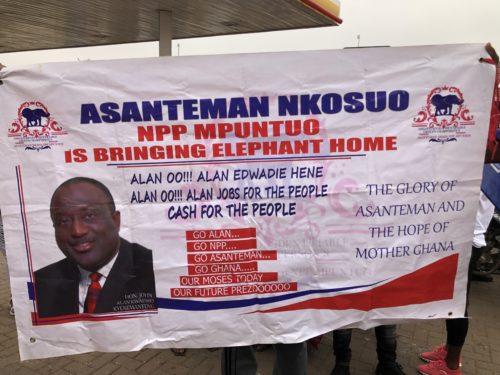 He then further reiterated the good works of the Minister, dating back to the year 2000, and serving in the same capacity as a Trade Minister under former President Kufuor’s leadership.

Previous Carlos Ahenkorah: Regardless Of The Candidate, NPP Will Win The 2024 Presidential Election
Next Atwima Nwabiagya South: Police Station Commissioned At Sepaase To Help Battle Crime