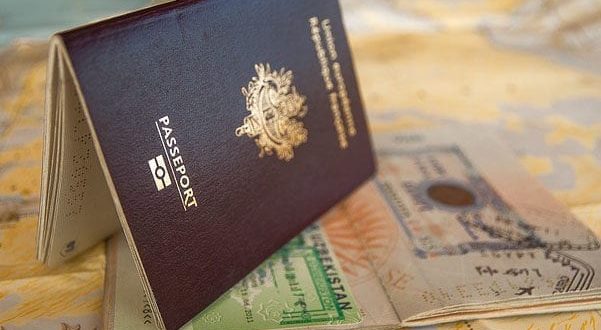 The Auditor-General says Ghana’s Honorary Consul-General in Houston, USA failed to declare the full visa fees collected from applicants between 2018 and 2019.

In its 2021 report, the Auditor-General said the Consul-General was found to have collected $100 for each standard visa application but only accounted for $60 to the state.

Therefore, the amount he declared and paid to the government chest was $60 for each $100 that he received.

See also  Okyehene Told To Stay Away From Disputed Akwamuhene

He also charged $200 for each express visa processing but accounted for $100. 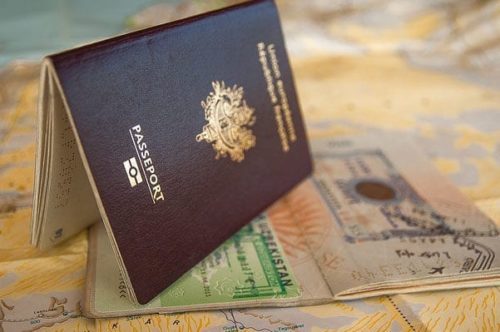 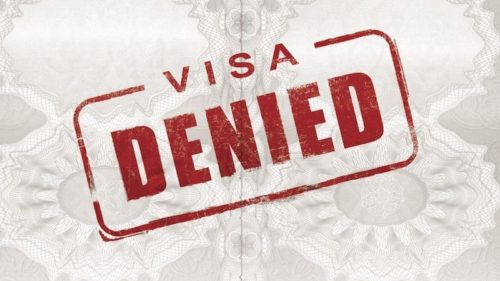 He thus recommended that the Head of Chancery at Ghana’s mission in Washington immediately recovers the difference of 354,760.00 from the Honorary Consul-General.

“We recommended that the Head of Chancery should immediately recover the difference of US$354,760.00 from the Honorary Consul-General.”