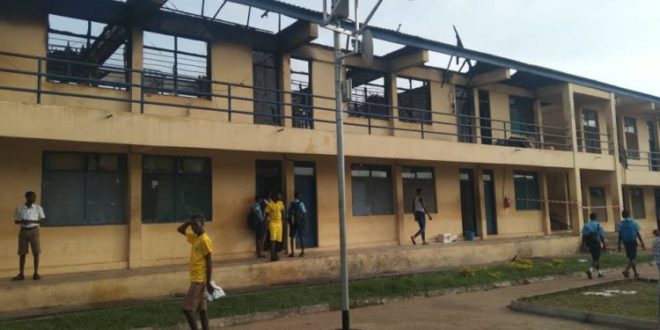 The injury is after fire gutted the Boys’ dormitory of the school situated in the New Juaben North Municipality of the region.

According to media reports, the fire which started around 11:45 pm on Monday, November 14. 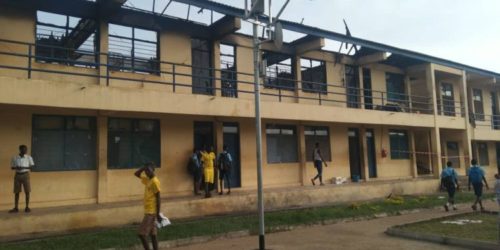 The fire is said to have swept through four rooms before personnel of the Ghana National Fire Service (GNFS) managed to douse it. 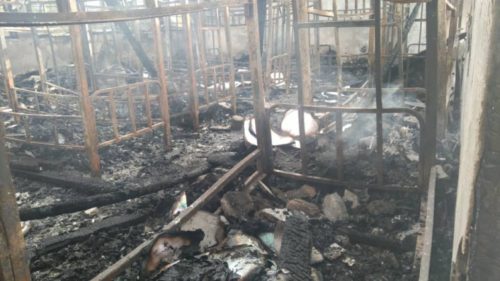 In all, 75 students lost their entire belongings.

The cause of the fire is not yet fully known. 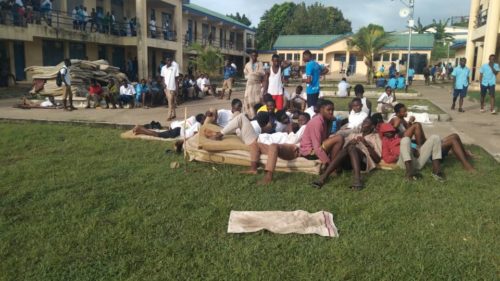 However, the GNFS through its preliminary investigations has attributed it to an electrical problem.

Meanwhile, seven of the injured students have however been treated and discharged, with one person still on admission at the St. Josephs’s Hospital in Koforidua.

Previous Who Do You Think You Are? – Majority Leader Queries Gabby Otchere-Darko
Next Gabby Replies Kyei-Mensah-Bonsu: ‘I Have Said No Such Thing On Radio’