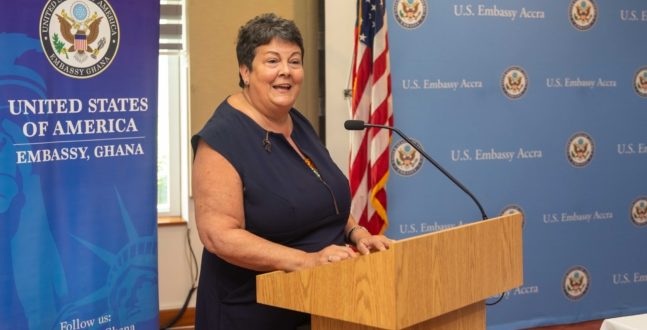 US Ambassador Rebuffs Claims Of Promoting LGBTQ In Ghana

United States Ambassador to Ghana Virginia Palmer says calls for the protection of the rights of persons of same-sex orientation should not be misconstrued as an attempt by the US government to promote LGBQT interests in Ghana.

Speaking on Foreign Affairs with Blessed Sogah on JoyNews channel, Friday December 10, 2022 the foreign diplomat noted that discrimination of all kinds is bad, hence the need for social protection measures to protect the minority group.

“I also want to be really clear that we are not trying to be promoting homosexuality or anything like that. We don’t want your straight children to be gay, we want your gay children to be safe and I think it is very important that any sort of threat on one group demonstrates that rights of other people can be encroached upon and discrimination of any kind frankly, is bad” she said.

When my husband and I were courting, he’s South African, it was illegal in South Africa because the immorality act made inter-racial couples illegal. But now we’ve been married almost forty years, but people are like really? How could that ever have been illegal? And I hope that someday we will feel like that about women and children who are being discriminated against. Discrimination is harmful” she added.

Tags LGBTQI+ in Ghana US Ambassador To Ghana 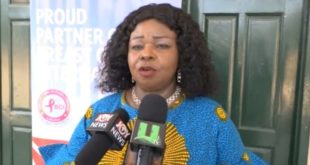 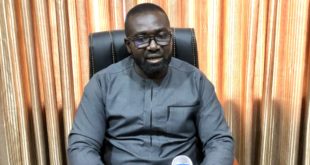