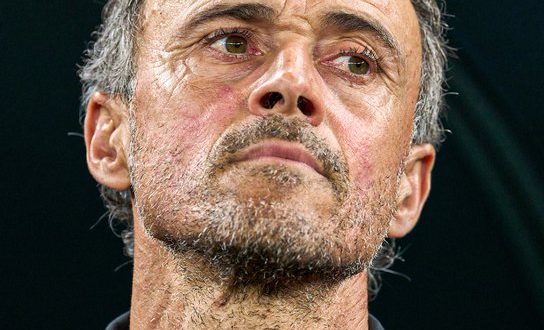 Following Spain’s surprise early exit from the 2022 World Cup, Luis Enrique has stepped down as manager.

Spain were eliminated on penalties by Morocco in the round of 16 on Tuesday after failing to break down their tenacious opponents.

Enrique claimed his team had practised 1,000 penalties prior to the tournament, but they failed to score a single one and were eliminated in the quarter-finals in Qatar.

They were also defeated by Japan after finishing second in Group E.