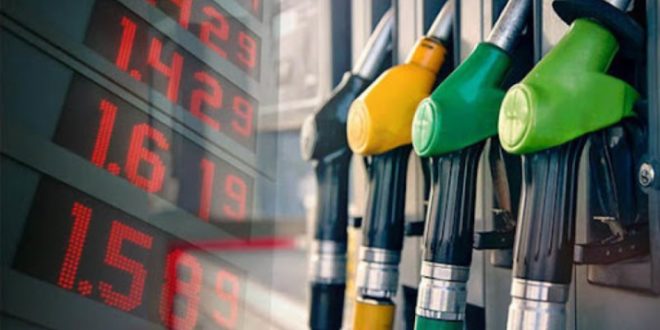 Prices of petrol and diesel at the pumps are likely to decline by between 10 to 12 per cent from Wednesday, November 16, the Chamber of Petroleum Consumers (COPEC) has projected.

In its projections for the November 2022 Second Pricing Window, the Chamber said petrol prices were likely to fall from the current average rate of ¢17.42 per litre to ¢16.07 per litre.

Diesel on the other hand would drop from its current average rate of ¢23.43 to ¢20.25 per litre, the Chamber said.

It attributed the expected decline to a drop in prices of petroleum products on the international market.

“Crude price benchmarks have recorded an increase of between $4 – $5/bbl from $91.86/barrel to $96.26/barrel whiles prices of petrol and diesel have both seen relative stability and decline respectively,” it said.

“International benchmarks for LPG have seen an increase of about $32 from $598.27 to $630.56, this could be expected to lead to an increase in retail price on current retail averages of 12.10/kg to a likely retail price of 13.51/kg,” the review, signed by Mr Duncan Amoah, Executive Secretary, COPEC, said.

Fuel prices have shot up by at least 225 per cent since the year began, with analysts blaming the continuous rise on the persistent decline of the cedi against the dollar and unsteady rates of Crude and finished petroleum products on the international market.

In January this year, petrol and diesel were trading at an average ¢6.9 and ¢7 per litre respectively at the local pumps.

Previous Gabby Replies Kyei-Mensah-Bonsu: ‘I Have Said No Such Thing On Radio’
Next Aisha Huang’s Mother Is Director Of A Licensed Mining Company – Immigration Officer Tells Court 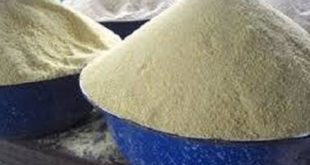 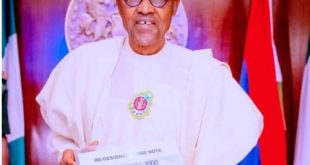 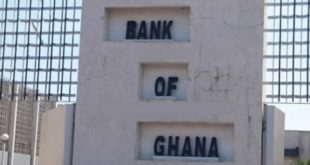 BoG: We Will No Longer Provide FX Support For Imports Of Rice, Poultry And others