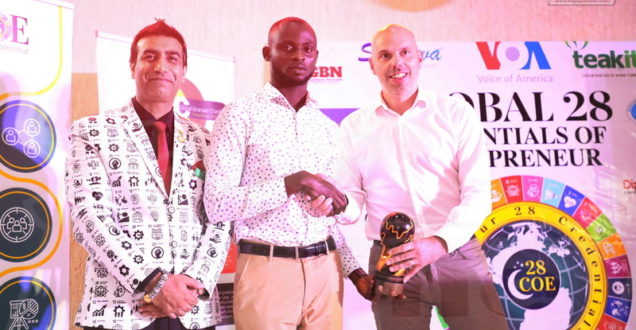 The celebrated taxi driver who returned GHC8,400.00 which was left in his car to the owner has been presented with an integrity award at the Global 28 COE (Credentials of Entrepreneurship) Awards night in Accra during the weekend.

The 37-year-old Kwesi Ackon says he wants to be an ambassador to educate the youths on integrity.

Kwesi says educating youths on the subject matter will go a long way to address social vices and corruption among the youths.

The high level of morality and truthfulness the taxi driver displayed in his work gained him enviable integrity accolades when the story broke.

On that fateful good Friday, Kwesi who was on his normal routine, picked a woman from the Mallam Atta Market in Accra to her residence at Teshie, a suburb of Accra .

The old woman, a trader, incidentally left her apron which contained the money at the back seat of Kwesi’s taxi. Kwesi saw the money the following morning when he was cleaning the car.

He showed it to his wife and they agreed to return it to the trader.

He traced the trader to her residence in Teshie after closing from the Easter Convention on Sunday afternoon.

The old trader, who had been weeping throughout the whole period over the missing money, could not hold her tears when the driver returned the money intact to her.

The news about the patriotic gesture of Kwesi Ackon was first published by Manasseh Azure’s “The Fourth Estate”.

The Vice President of the Republic of Ghana, His Excellency Dr. Mahamudu Bawumia, after hearing of the news, donated GHC20,000.00 to him, while the Church of Pentecost, where he worships offered him an appointment as a driver.

His wife says that incident has increased their faith in God and pledged total commitment to the work of God.

The Global Summit Awards is a flagship annual program of the 28 Credentials of Entrepreneurs which takes place in Africa, for the first time, it rewarded excellence in entrepreneurship and its related initiatives.

The West Africa Representative of 28 Credentials of Entrepreneurs, Dr. Victoria Esinu Vitashie said the taxi driver’s award will encourage people to follow his example, which according to her, will make people appreciate integrity and morality in Ghana.

Kwesi Ackon was awarded along side prominent personalities from across Africa. 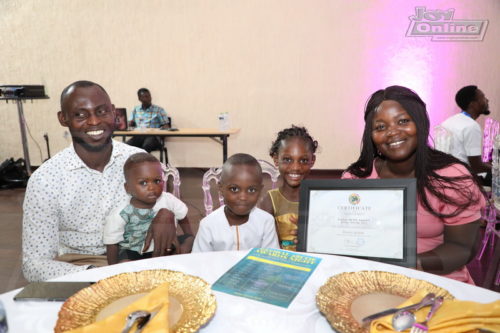 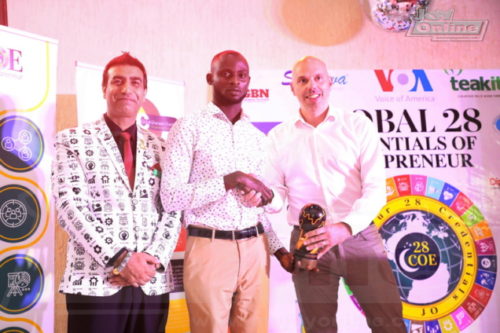 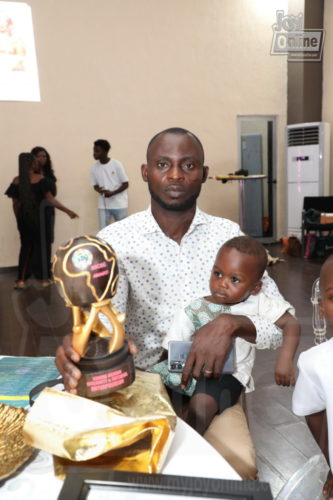