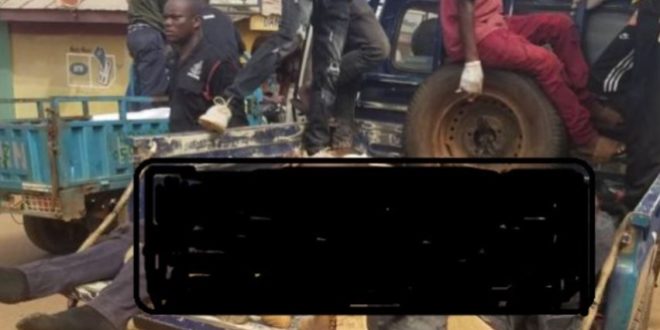 Six (6) persons have been shot dead at Enchi in the Aowin Municipality of the Western North region in the early hours of Sunday, November 6, 2022, over an alleged chieftaincy dispute.

The shooting, according to information gathered by OnuaOnline occurred after an unidentified group of men believed to be residents of Enchi allegedly attempted an attack on the paramount chief of the Area, Beyeeman Tano Kwao Benbuin II.

Our sources say there have been rifts between some factions at the paramountcy over the legitimacy of Beyeeman Benbuin II for about two years now, with intermittent conflicts, none of which has resulted to loss of lives until this morning’s own.

Reports further indicate the armed men who went to attack the chief were confronted by persons in the palace where a scuffle interspersed with gunshots ensued.

Freelancer Emmanuel Sowah reports the community is currently calm following the deployment of police officers to instill peace in the area.

The six have been conveyed to the Enchi Municipal Hospital morgue for preservation whilst the Enchi District Police are investigating the issue.

Below are photos of the victims. 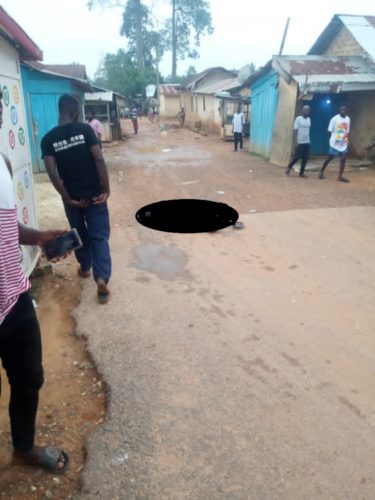 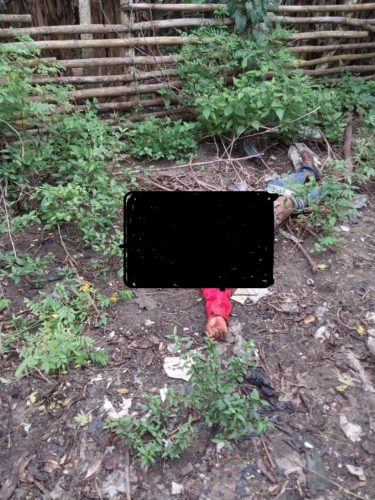 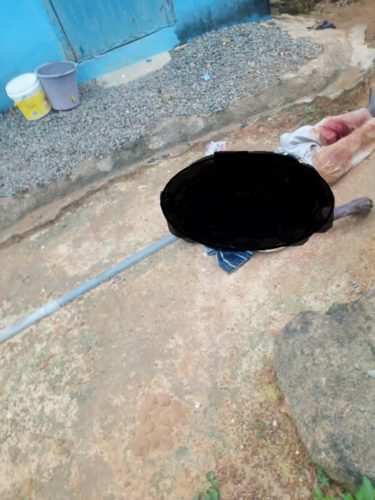 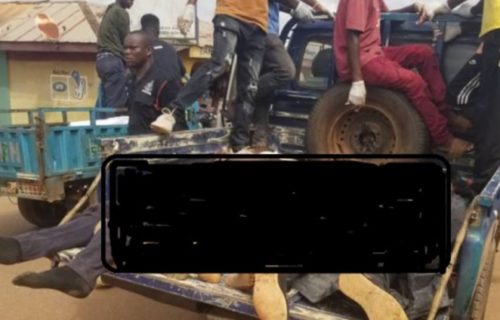 DISCLAIMER: The Views, Comments, Opinions, Contributions and Statements made by Readers and Contributors on this platform do not necessarily represent the views or policy of Multimedia Group Limited.