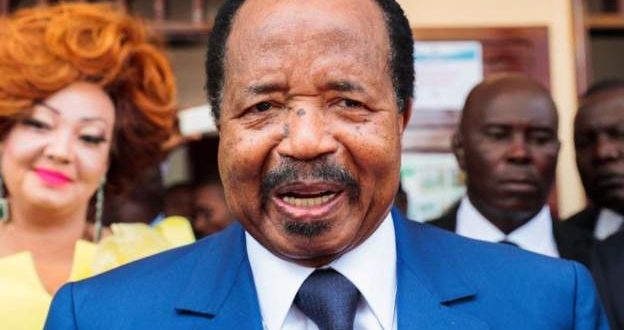 Africa’s oldest president and one of the continent’s longest serving rulers – President Paul Biya – will mark 40 years in power this weekend.

Nationwide commemorative activities have been planned and his supporters are celebrating his achievements.

But the 89-year-old’s opponents are lukewarm, calling on him to step down and hand over power to a younger generation.

Mr Biya’s long rule has been characterised by great ambition but also with significant failures.

“On the production of mines, who are the miners? What do they produce? What do they pay to the country? Why do the citizens not have access to information about spending of their own country’s riches?,” he says.

See also  Politics Is Not About Sycophancy – NPP’s Kwabena Agyapong

The government is also engaged in a bitter battle against Anglophone separatists in the country’s two English-speaking regions that has forced about two million Cameroonians from their homes and killed thousands of civilians.

“He changed the name of the country from United Republic to the La République du Cameroun, which is the name the French-speaking republic of Cameroon had before we ever joined them in 1961,” one man on the street tells me, saying it sums up the Anglophone grievance against the French-speaking majority.

Another man says “the little he has done, we appreciate”, but suggests it’s now time for Mr Biya to “go and rest”.

But, as President Biya told journalists some years back after returning from one of his lengthy stays abroad, anyone who wants him dead will have to wait another 20 years.

Paul Biya has served as the president of Cameroon since 6 November 1982. He is the second-longest-ruling president in Africa and the oldest head of state in the world