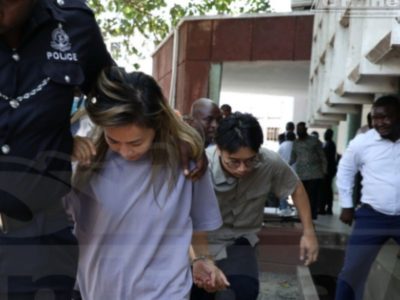 The four were remanded after pleading not guilty to the two charges levelled against them.

Huang has been charged with the sale and purchase of minerals without a licence and mining without licence.

The three others, Jong Li Hua, Huang Jei, Huiad Hiahun are also facing the charge of sale and purchase of minerals without licence.

Counsel for the accused, Nkrabeah Effah-Dartey had prayed the court to grant the Chinese nationals bail while the state continues to investigate the matter.

“I urge you strongly, my lord, not to be bothered by what is happening outside this courtroom.

There is so much garbage going on in the media. On TV screens, in the print media, and on the radio all about this simple case before you. My lord this is not a murder case.

“That if you are a foreigner you’re not entitled to bail. This is bad. I pray you to diffuse this false impression. The issue before you, my lord is whether they have committed an offence or not.”

“The law states that any matter must be dealt with fairly. We of the defence are of the case that while the state is still sorting out the issues of the trial disclosures witness statements and the likes, admit them to bail,” he said.

The presiding judge after hearing submissions from both parties remanded Aisha Huang and the three accomplices into prison custody. 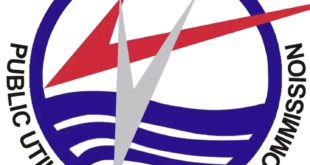 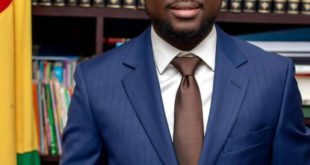 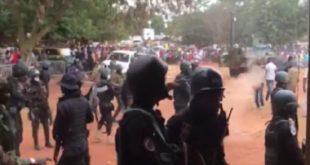 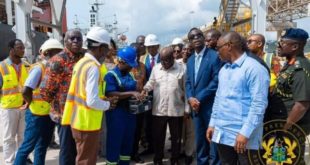