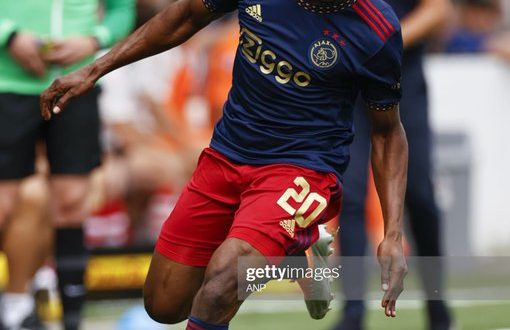 Italian giants AC Milan are interested in signing Mohammed Kudus next season, according to Tuttosport.

The 22-year-old has been the breakout star for Ajax this season scoring six goals in his last five appearances this season.

Kudus was linked with a move to Everton on transfer deadline day as the Ghana international wanted an exit in search of more regular playing time.

However, Ajax blocked the move as they rejected the offer made by the English Premier League side.

The former Nordsjaelland has blossomed in the false nine position in preseason under Coach Alfred Schreuder.

Kudus scored his first Champions League goal against Rangers playing in that position and also scored against Liverpool at Anfield.

AC Milan are looking to strengthen their attack next season and have identified the Ghana international as a target.

With Zlatan Ibrahimovic set to leave the club next season when his contract expires, Kudus will be a suitable replacement. 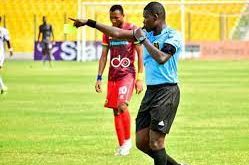