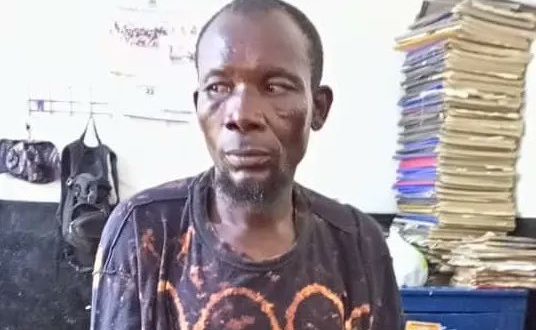 At least one person has been arrested on Monday (19 September 2022) in the Wa murder case, an official statement said.

Suspect Kankani Adongo was picked up at Bamahu, a suburb of Wa in the Upper West Region after extensive collaboration between the police and community search parties.

“The suspect is in custody and will be arraigned before the court to face justice,” the police statement said.

IGP storms Wa
The Inspector-General of Police George Akuffo Dampare has been in Wa Monday to assess the security situation following the discovery of a human body in a shallow grave over the weekend.

The body is suspected to be that of one of the missing private security men in the area. Reports have it that at least five individuals have gone missing under bizarre circumstances in the Wa municipality in the last five months.

“The police continue to maintain law, order and security in the Wa municipality and surrounding communities,” the police said in a statement on Monday (19 September 2022).

“We wish to assure residents of the Wa municipality and its environs that the special intelligence and investigation teams will continue to work around the clock with assistance from the affected communities to bring the perpetrators to face justice. Operations and combat teams have also saturated the area to ensure the safety and security at all,” the statement added.

Protest
Incensed by the disappearance of the private security persons and with the news of one more person missing last Friday, the youth went on a a street protest and burnt vehicle tyres on the streets.

Some attacked traders deemed to be foreigners, which called for a police reinforcement to help contain the situation. 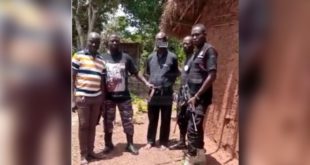 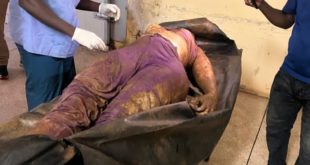 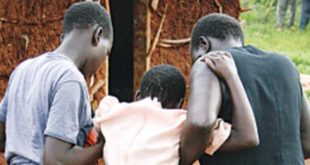