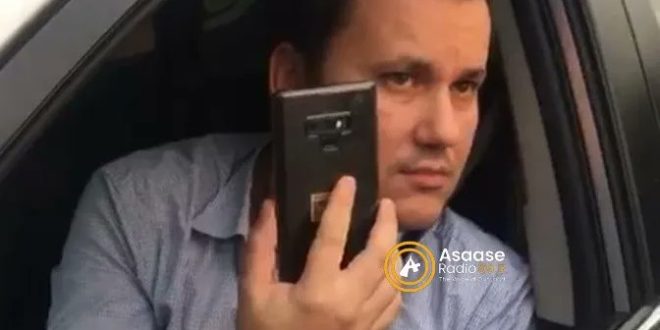 The police have arrested David Bekesi, the Deputy head of mission of the Hungarian embassy in Ghana for reckless driving around the Airport area road in Accra on Friday evening.

According to eyewitnesses, police officers on traffic duty at the Airport bypass arrested the diplomat, who was driving a Toyota RAV 4, with registration number plate CD 401 – 16, for the offense of careless and inconsiderate driving, which is a violation of the country’s road traffic regulations.

Some pedestrians and motorists who witnessed the incident on Friday heaped praises on the Ghana Police Service “for applying the law regardless of the person’s status in society.”

The diplomat has since been released after the matter was referred to the Foreign Affairs Ministry in line with diplomatic practices.

The police are yet to officially comment on the case.

Are You Suffering From Weak Erection, Low Libido, Premature Ejaculation Or Infections? – Get M-Plus Now 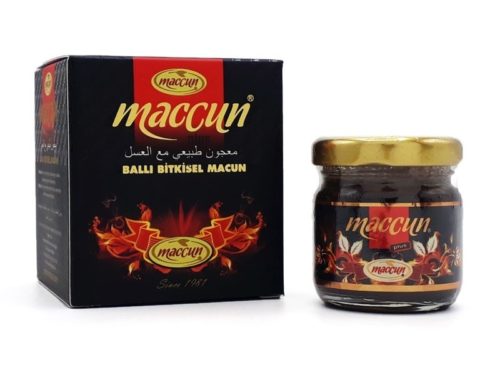