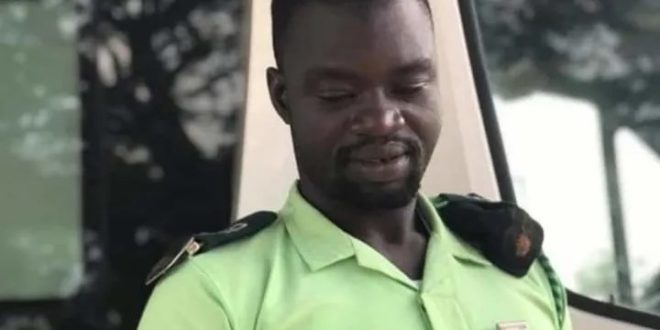 A driver for the Ghana Ambulance Service , Mahama Imoro Lucky  stationed in Bole in the Savannah Region, has been allegedly killed by an unidentified assailant.

He was found lying in a pool of blood last Sunday at Mempeasem, a neighborhood of Bole .

Mahama Haruna, the uncle of the deceased, confirmed the news to Asaase News. He said Imoro’s friend found him in an unconscious state.

Health officials declared him dead when he was rushed to the hospital. Some bruises were found on the deceased head, according to sources.

The case has been reported to the police for investigations.

The deceased has since been buried in accordance with Islamic custom.