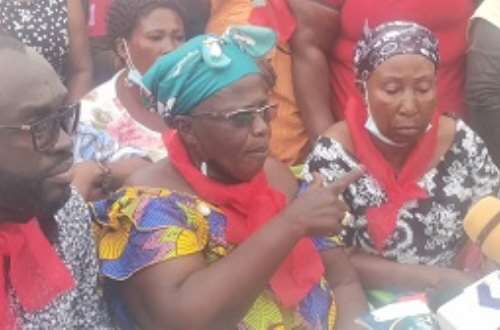 The traders who claim to have lead major campaign programs in the Ashanti Region for the NPP since 1992 believe Mr Wontumi has make the party unpopular in the region.

Speaking on behalf of the traders ,on Sunday May 22, 2022, the head of all Queen Mothers in the market who doubles as the Queen Mother for Yam sellers in the Region, Nana Yaa Foriwaa accused Wontumi of turning his back to them when they called on him for support

See also  NPP Is Bigger Than Anyone; No One Owes The Party – Sir John Says

“We have consistently closed down our markets on any election day to ensure our traders vote for NPP but we the traders in the region have gained virtually nothing from the party in Wontumi’s era”.

See also  Meet A Leading Member Of PPP Who Defected To NDC, Profile And Achievements

She noted that, maintaining Mr Wontumi will compromise on the massive developmental policies witnessed under the current leadership of the New Patriotic Party (NPP) in the region. 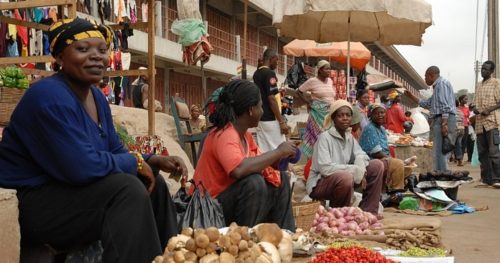 “Wontumi is now unpopular in the region, most party members are disgruntled with his poor performance as the head of the NPP fraternity coupled with his opulent lifestyle, that’s why we traders in the Region want a new face to win back the lost members”. She added.