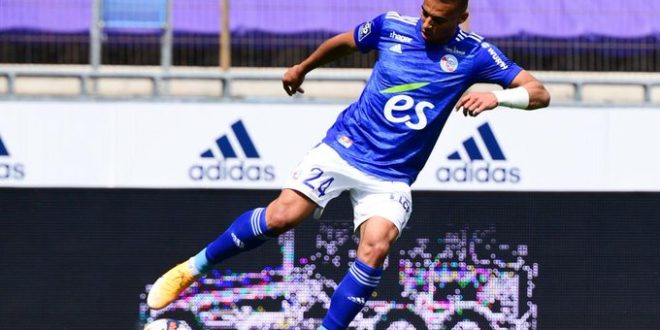 After an excellent performance for Strasbourg on Wednesday, Alexander Kwabena Baidoo Djiku has been named team of the week for matchday 5 in France.

The Ghanaian defender was named to the team, which also included seven-time Ballon d’Or winner Lionel Messi, after helping Strasbourg draw 1-1 with Nantes.

Djiku is off to a strong start in his campaign. He recently scored and now has been named to the team of the week.

Meanwhile, Djiku has been linked with a transfer deadline move from Strasbourg, following the failure of an earlier transfer to Hoffenheim due to agent commission.

The 28-year-old joined Strasbourg from Caen in 2019 and has one year remaining on his contract.

Contract extension talks have so far produced no positive results.