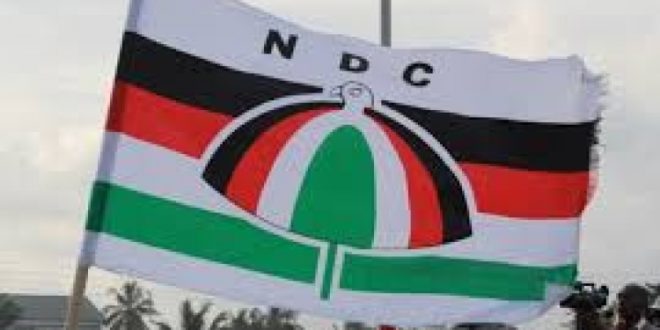 The National Democratic Congress (NDC) Constituency Executives at Bantama Constituency in the Ashanti Region have assured the good people of Ghana that, NDC will automatically win coming 2024 general elections with huge margin. 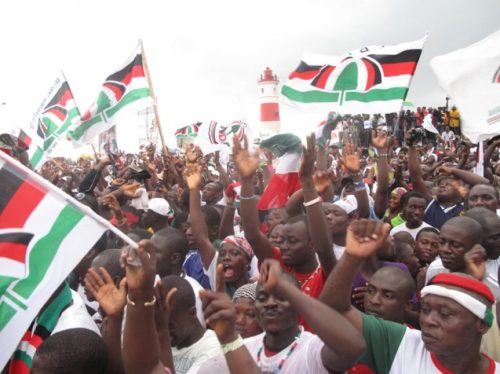 According to them, the 2024 elections will be easy win for Akatamansonians because President Akufo Addo has failed Ghanaians woefully since he grasped power from NDC and his government has been characterised with corruption, insecurity, lawlessness , unemployment, untold hardship thus only friends and families are benefiting from his administration.

Addressing the media *after their branch election at Ohwim Amanfuom ward* by the Constituency Chairman *Mr David Kwesi Hedezi*, he said ,they were very Surprise with the number of people who have been registered their name in the various branches in the Constituency.

See also  “I’ll Give My All To Whoever Becomes Our Flag-bearer” – Staunch Bawumiah Campaigner, Alhaji Ali Suraj.

He said, the number of people who have been registered has increased more than half as compare to last four years branch elections ,this show that Ghanaians are Fed up with Nana Akufo Addo’s leading propaganda government.

Again,he said this registration in the branch level has given them hope that, they will shock NPP in Bantama Florida with more than 20,000 votes coming 2024 general elections as they got over 9,000 votes in 2020 elections.

See also  Call Your Media Guys To Order And Stop Insulting Us Else – Ash. Reg. NPP Communicators To Wontumi

He therefore appealing to NDC all supporters to remain calm during and after their internal elections to ensure their victory in 2024 general polls. 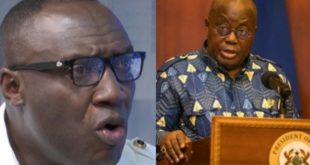